Sneaky Sound System have a bunch of absolute bangers, but some (we) might argue that this tune was vastly improved by its remix.

Pictures while a banger in itself had almost too much of a pop feel, so when Tonite Only jumped on remix duties it got that dancier feel we needed. Going heavy in on that electro sound that was so rampant throughout Australia in the mid 2000s, this track jumped on that sound and ran with it.

Of course the track would be nothing without the classic Pictures vocal hook that adds so much to its memorability, but once again, we can’t go past the Tonite Only remix that we still hear getting spins on a night out!

Check it out and tell us if you think it’s better than the original or not. 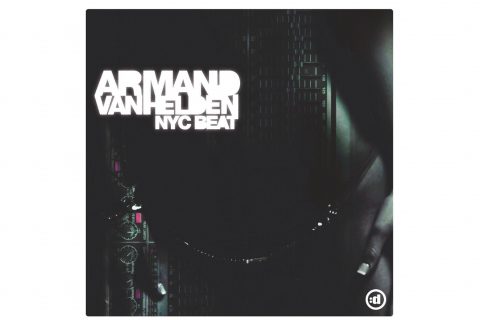 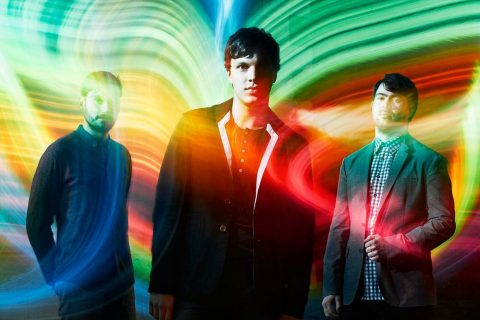 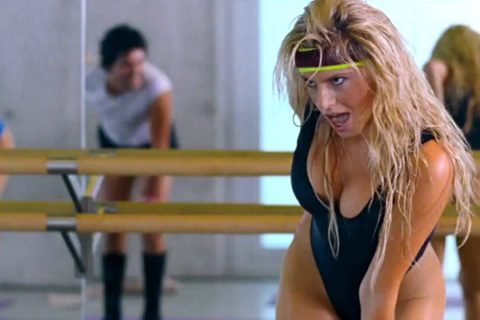 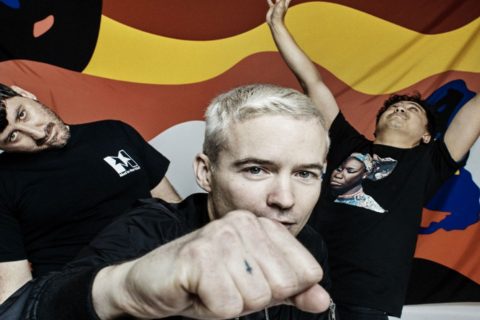 Throwback Track, Splendour Special: The Avalanches – Since I Left You