Everyone has a few favourite music videos, be it those classic, sexy visual goodies from Eric Prydz and Benni Benassi to the absolutely cooked offerings throughout the 90s, there really is something for everyone when it came to blasting some ocular observations through the peepers.

In recent times though it’s becoming more apparent that the selection of music videos from artists at the bottom end of town and not those at the top with hundreds of thousands, if not millions of social followers to share with, are a declining commodity with harder audiences to find and in turn, less demand and necessity to make them.

… But should that spell the end of these delightful sensory bites?

Below we’ll dive into some of the potential factors placing the hurt on music videos within the dance world and if there is any solution to it all.

How we digest music has become a talking point and a profitable one too. With streaming making up bigger and bigger percentages of income for artists and labels the medium of listening over watching has become the norm.

Couple that with more marketing and technology pushing us to listen to music at any given moment, while also creating a soundtrack to other often menial tasks that require a full 20/20 (work, gym, shopping) and it’s no surprise music videos are being left behind.

In Australia anyway there is less ways for music videos to be shared and watched. Sure on release day a music video can hit the web and TV but before long it’s lost in the world of content.

More so is the lack of TV channels for artists to submit music videos too. Not only is it hard work delivering the often difficult specifications channels require (size, format, resolution) but there is just not enough channels.

When you think about Australian broadcasting there are only a handful of channels come to mind when we think of music videos – MTV, Rage and Channel V.

Without a marketplace there really isn’t a reason for music videos.

While costs for creating video has rapidly dropped with more and more production companies and freelance video heads entering the game, (’cause competition is healthy), it hasn’t changed the fact that to create something, anything, takes some investment no matter how simple and clever the idea.

With other options to promote and push music out including Facebook boosts and merchandise, music videos just don’t have the return that they once did.

While fun, for a new artist it just doesn’t make a lot of sense to make a music video and expect any real impact from it.

There’s no doubt video is a huge part of what users are consuming so that’s a plus when it comes to music videos BUT there needs to be some shifts in where and how it’s found to become a more serious contender.

Below are a few ideas that’ll help keep the medium alive in the short to mid term;

Do music videos have a future and if so, why? 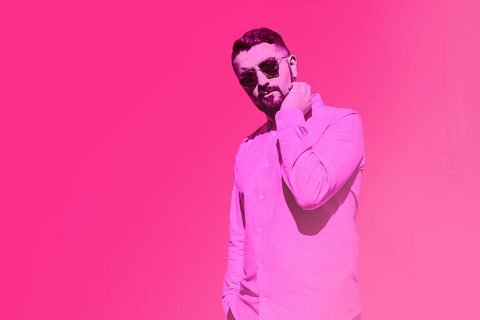 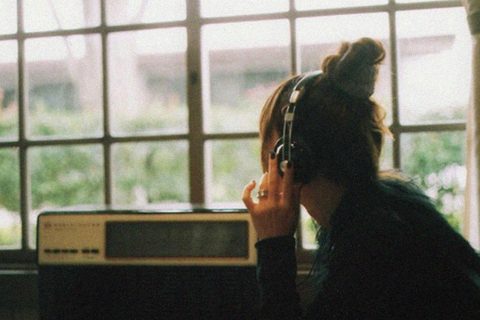 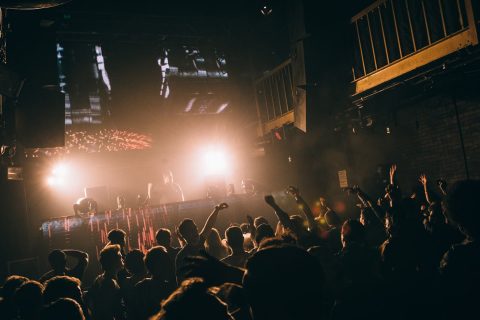