Borgore and Miley Cyrus team up, but who is hitting the new low?

So who has hit the new low? Miley Cyrus or Borgore (producer or pinhead) with their latest release ‘Decisions’?

The Debate is open

Is it Miley Cyrus because she has decided to team up with the master of Sexual objectification Borgore for his titty filled ‘bitches love cake’ video. Or maybe it’s her decision to abandon her league of Disney channel watching Hannah Montana fans? Has she heard his track ‘Love’ (below)? Maybe she should have done a little more research before saying yes?

Or is it Borgore for selling out on his image and openly collaborating with “Hannah Montana” in an attempt to be recognised in the mainstream market.

Get a load of low self esteem from Cyrus and her mumbling career combined with a big wad of cash for Borgore and what do you get? Bon Ape-spew 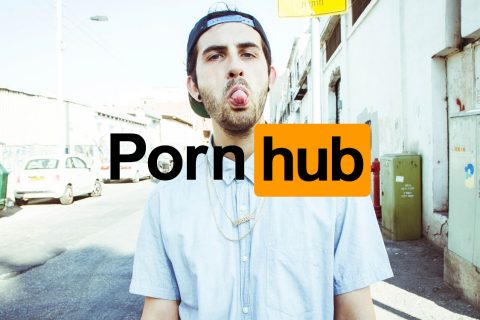