French producer Fakear has shared his best album yet combining his own unique and lush sounds with subtle touches of other electronic innovators like Mount Kimbie, Floating Points and Jon Hopkins.

If you aren’t a listener already, his tunes are loaded with feel-good summer holiday energy with light-hearted percussion paired with soft chords and often brilliant, sparkling vocals.

With humble beginnings as a poster child for Frances ‘bedroom producers’, his sound has continued to evolve to the point where he jumped into the studio with Daft Punk and Diplo collaboration Alex Metric for the latest album.

The pair worked together on “Carrie” one of the albums slightly grittier tracks and where Fakear realised the importance of analog machines which plays out in the rest of the LP.

‘Everything Will Grow Again’ is a more candid, sincere exploration of harmonisation this time, with a sturdier technical weave underpinning the whole. The background murmurs of Jupiter-8 synths and a Matrix Brute recur over the album’s eleven tracks.

Fakear’s long-standing communion with nature, a source of inspiration to him from the very start, are combined with his trademark acoustic chords on tracks such as “Together” and “Sekoia”. An entire section of the album has a decidedly club-inspired feel (“Structurized”), opening out into a series of analogue waves of sound reminiscent of Mount Kimbie and  Moderat (“Linked”).

Overall we’re about the blissed-out energy and make this a must-listen for fans of emotive electronica.

Check out the tracklist and stream below;

The album ‘Everything Will Grow Again’ is out now via Caroline France / Caroline Australia. 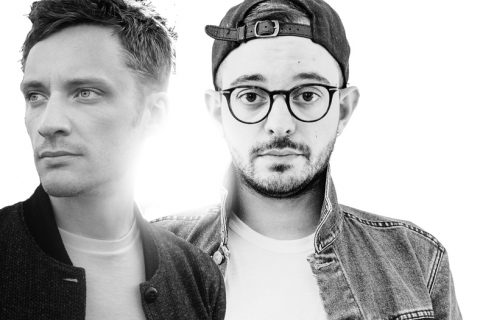