Defqon could be moving to a new home

Following the yet to be confirmed overdose of two partygoers at this years Defqon festival in Sydney, an olive branch has been extended to the organisers of the hardstyle event to potentially move the large capacity dance party to Canberra.

Greens ACT state government official Shane Rattenbury has written to the organiser QDance encouraging them to cross the border after the successful first pill testing trial in 2017 by Groovin The Moo. In the two page letter to the promoters Rattenbury said about the initial trial “A total of 85 substances were tested… and among these were at least two potentially fatal ingredients”.

The NSW governments stance on the incident has been all over the joint, firstly announcing a ‘zero tolerance’ policy, then backflipping and establishing a committee to investigate ‘music festival drug safety panel’ that actually contains no real industry figure heads and revoked a response by Music NSW signed by 60 prominent music industry companies and personalities.

With the recent discovery that young Australians are consuming drugs now more than ever before, it seems like Gladys’s “war on drugs” is working as well as ever. ¯\_(ツ)_/¯ 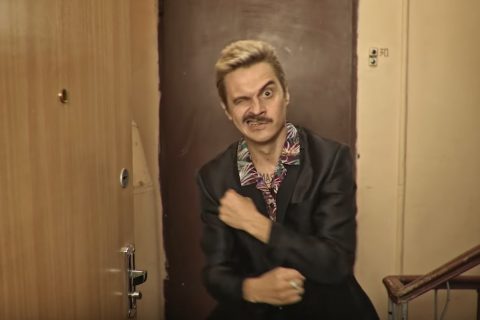