Yaeji‘s just dropped a new tune by the name of One More and there’s no denying it’s exactly what you want from the Korean-American producer and songstress.

One More seems to have a heavier focus on Yaeji’s vocals, but that’s not to say the underlying beats aren’t super. The first minute or so are almost entirely a personally sung Korean vocal, filtered through some effects, (reverb, a bit of autotune, echo) it creates a sombre opening vibe that we’ve come to expect from a lot of her productions.

From there the tune drops into a soothing house-style track that we know the artist can deliver to perfection.  One More is a super stripped back tune with those hollow synth sounds that are staples of her production. It seems a bit more serious and introspective than what we’ve come to know from her, then again I have no idea whether that’s actually the case because I have no idea what the Korean lyrics are saying.

Check it out below, we can’t get enough Yaeji and will definitely be catching her at the upcoming Sydney shows. You can grab tix here if you feel so inclined. 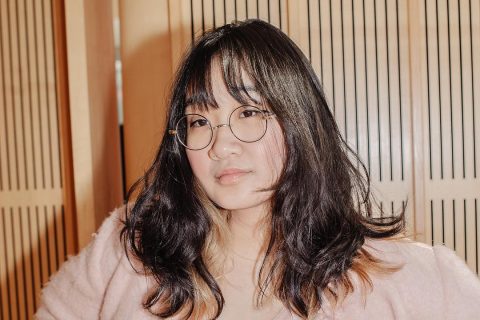 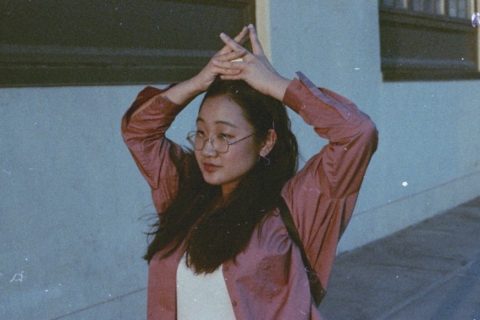 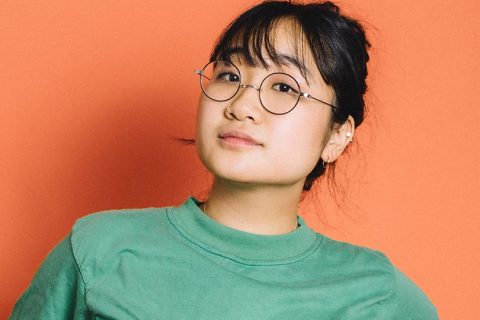