Gaming is life! Our good friends at Sonos have just released the Sonos Beam smart speaker. A compact sound bar that packs a big punch and perfect for those fun gaming sessions.

You’ve got to have an appropriate soundtrack that works with the action, be it the simple nature of the game or its open world environment. We went on to take a wider look at both classic and new games that have already used electronic sounds to create something special that has lasted or will last the years to come. If a young gamer can take something from the Tetris theme song or appreciate a Flying Lotus beat from Grand Theft Auto V and use it somehow in their lives, they must be doing something right.

Furthermore with the established dominance of electronic music globally, we think it’d be pretty great if some artists both old and new were more involved in the creation of game soundtracks. No doubt stars like Dash Berlin or Flume could paint a moving picture in a racing game or Nina Las Vegas and Ninajirachi compose a badass beat ’em up. It’s all there.

Have to start from the roots right? Although only 6 tracks long, there aren’t many game theme songs that have had such a timeless nature. Composer and Nintendo employee Koji Kondo managed to knock two out of the park not only creating the iconic music for the side scroller but also for the legend of Zelda series – what a guy! Even without any classical training or dedication to music, it was somewhat a miracle he managed to make the most memorable of them all “Ground Theme” for Super Mario Bro’s on an everyday piano.

Composer Frank Klepacki was only 17 when he started writing music for video games. Having scored a number of games, it was the Command & Conquer series that really brought his talents to life. Boots stomping & war chants with pulsating electronic rhythms led to the ‘Red Alert’ OST that sticks true to many users from the countless hours spent building tanks, troops and attack dogs. His knack for apocalyptic soundscapes that meld horrifying samples.

Franks tools of the trade were an ASR-10 sampler, a Roland S760 sampler and a Roland JD-990 synth module.

The biggest announcement for the 2011 leg of the Mortal Kombat series was the soundtrack with notable contributions from producers Run DMT, Bird Peterson, LA Riots and JFK of MSTRKRFT among others. With such a strong cast, the game was somewhat overshadowed by the official soundtrack in a good way. Baraka’s theme by Run DMT was one that really stood out for us. Can’t get much more aggressive IMO.

A futuristic first person shooter that phases between human and mech combat so obviously there was going to be electronic elements in this one. Feeling more like a grown up Command & Conquer, the sounds are developed to meet the standards of modern consoles. Uplifting, big, bold and deep, game composer Stephen Barton who also wrote the score for Call of Duty 4: Modern Warefare (the best in the series) has worked a treat in adding suspense and meat to an already impressive game.

What can’t be said about the Grand Theft Auto V game let alone the gigantic track selection via the internal radio with 17 stations and 240 tracks equating to something like 30 non-stop hours of music! Both Soulwax and Flying Lotus managed to nab their own freakin’ stations while Cashmere Cat, Hudson Mohawke, Shadow Child, Aphex Twin, Stardust, DJ Mehdi, Miami Horror and many many more earned spots through the jam packed game of the year. Nothing like getting up to no good cranking “Windowlicker” – hell yeah!

Who would you want to see create a video game soundtrack? Did we miss any? Pop them below but be sure they include some electronic elements and they could make the second part of the series. 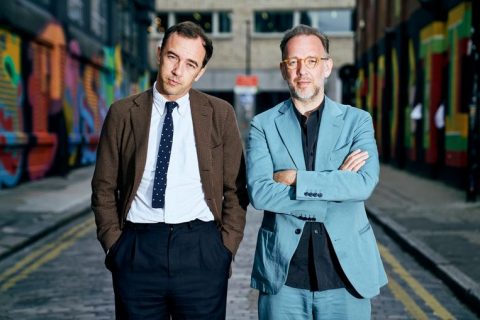 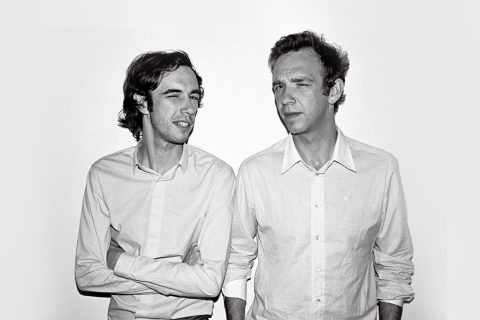 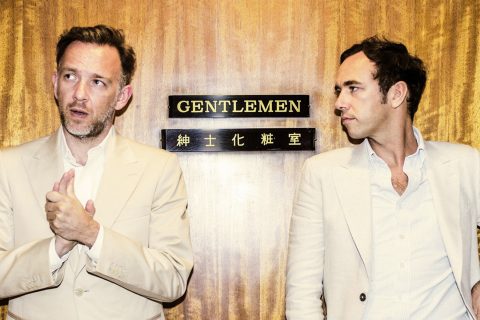 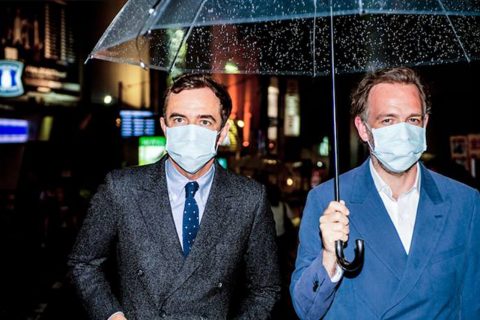