Following Part 1, the debut instalment of LUCIANBLOMKAMP’s 3-piece album Sick Of What I Don’t Understand the Melbourne-based producer is back to release new single Endless, ahead of the greatly anticipated second release on the 6th of July.

With the first part of the album series seeing huge success and support from the likes of BBC Radio 1 and triple j, it’s fair to say Lucian can do no wrong, with Endless coming as a downtempo ballad with a hidden agenda.

Beginning with gracious piano chords the sound transforms into a huge track that Lucian describes as an ‘emotional and tonal turning point’, Endless comes as a downtempo ballad with a hidden agenda. Although the lyrics aim to criticise himself Lucian shows us a lucid example of his musically ingenious abilities, ending the track wickedly sweet.

The concept behind this 3-piece work is deep and indulgent in self reflection, and showcases the level of creativity he has up his sleeve. Part 1 is out now via Good Manners and get round the beginnings of Part 2 here: 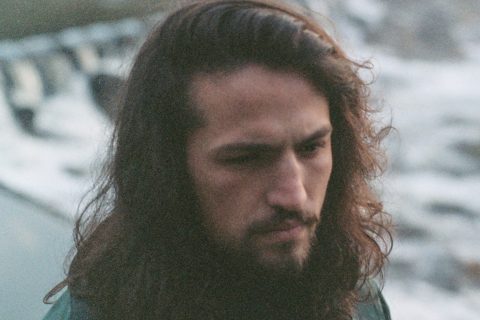 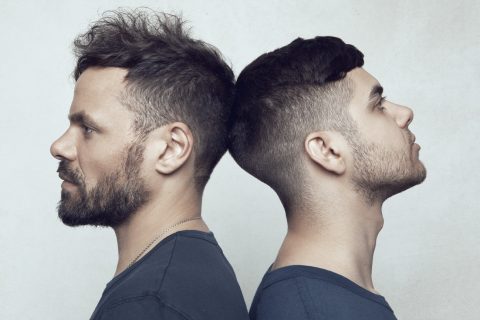 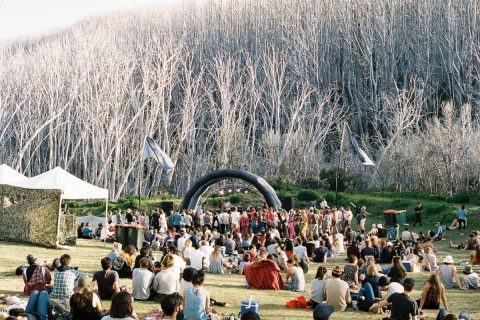