With 2017 trickling down the days, everyone is in reflection mode, and that goes for SoundCloud who have shared their yearly playback blog post that has selected a rather unlikely top electronic track for the year.

Released on Monstercat, Unlike Pluto’s ‘Everything Black’ ft. Mike Taylor has been crowned the year’s top electronic tune from the online streaming service.

The track itself is not what some might expect given the category. Unlike Pluto certainly leans a little further towards pop but you cannot deny the electronic touches are there. Is it something we’d choose? No. But props to Unlike Pluto for the nod, all the same.

Check SoundCloud’s 2017 playback for more info on their year, and listen to ‘Everything Black’ below. 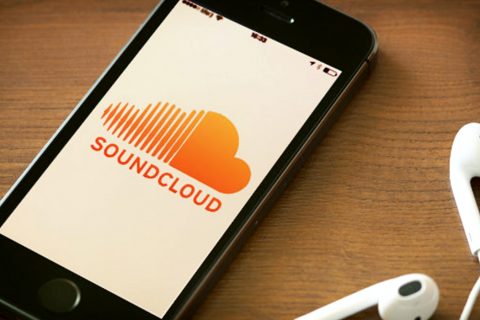 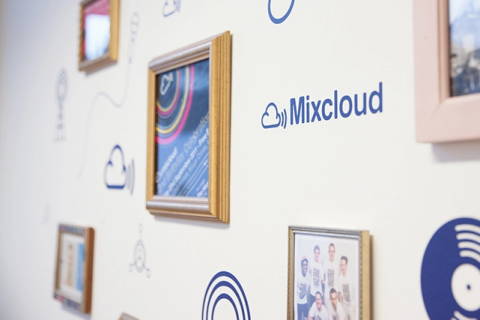 Mixcloud has inked a deal with a major label