It comes off the back of some stellar festival performances in the UK and the US festival scene. It’s been a hot minute since we’ve seen him in Australia, but absence makes the heart grow fonder and since there’s only been three shows announced, it’s safe to say our fondness is overflowing right now.

He’ll be playing at Perth International Arts Festival Feb 17, The Forum in Melbourne Feb 20 and Sydney’s Enmore Theatre Feb 21. With only three shows announced, all at non-stadium venues, your best bet is to get in on that pre-sale through Handsome Tours.

For now, give Dizzee’s latest offering a listen below. 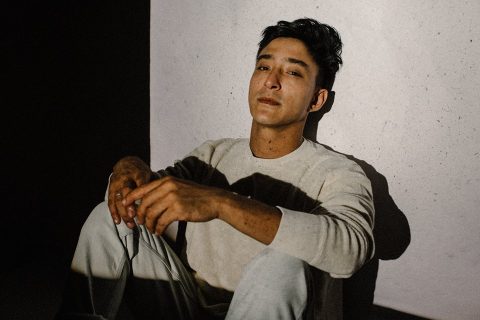 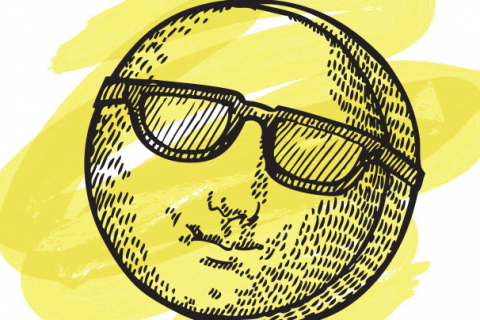 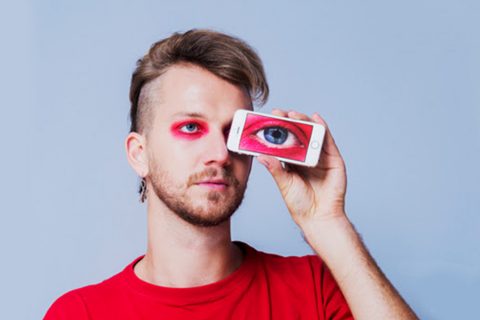