Shigeto’s latest release ‘The New Monday’ hit a milestone for him as a producer, and us as fans. Watching the masterful beat-maker deviate from his usual blend of idm and hip-hop production, to enter the realms of house and club music without sacrificing his identity – 2017’s album caught us off guard but was a spectacular achievement nonetheless.

The Detroit born producer breaks down how this album came to be, why it was such a departure from his previous records, and most importantly, the vibe he was aiming to create with it. His lifestyle in Detroit, which largely comprises of engagement with the nightclub scene, plays the most vital role in what turned the direction of this album to house and Detroit-type rap.

He’s not afraid to take risks, and is devoted to his musical goals. He shook his fanbase but he knew what he was doing. We caught up with Shigeto ahead of his forthcoming Aus tour to delve deeper into his latest album.

SR: We noticed ‘The New Monday’ was a complete stylistic shift from your previous releases, is artist progression something that’s important to you?

SR: Does that feeling come with doing what you do for a long time?

S: The more that you do something, the more comfortable you become with yourself and what you can share. Like I always wanted to release a full ambient album, but ghostly wouldn’t have been into that 5 years ago, but now, it’s still questionable but they’ll give it a try. You have to build that trust with people, and you’ll feel better about sharing the things you want to share.

SR: You’ve been loyally releasing on Ghostly since the start of your career, and both you and the label have grown to be significant forces in electronic music. Is it pressurising to be on such a label?

S: Ghostly to me, it’s not really getting signed to this label because they started in my hometown and I was a fan in the scene. It was this ongoing thing of being a fan, playing shows with them and knowing their artists before being signed. So when I started releasing music on the label, it felt like a cool next step. It is humbling with all the artists that have joined over the years because you see artists progress, so it’s humbling thing to have a fan hear about me through Com Truise or Gold Panda something. I’ve been there from before they were signed but it’s cool that these artists can bring more people into the scene. What’s so cool about ghostly it’s that it’s all electronic, everyone’s doing their thing, but what ties it together is that everyone’s trying to do something different. It’s very very diverse. So short answer, no, haha.

SR: On this new album of yours, you venture into territories of house and dance, although there are a lot of other styles sprinkled over this record. Do you have a strong appreciation for House music? What triggered this?

S: I think it has a lot to do with being more comfortable. When I first started all I made was house and techno. I kind of just put it to the side because I was also doing Shigeto, and I gave Ghostly both of it and Ghostly were interested in the Shigeto stuff so I just started focusing on it and here we are. So being back in Detroit, living here, playing records at these night clubs every week, being surrounded by the best DJs consistently, being surrounded by a culture where there are literally good record labels releasing good records than there are paces to buy groceries.

It was inevitable to feel comfortable and inspired to do it. My friend said in 2013 “you have a house monster inside you that you need to unleash”, which I laughed at the time but as time went on I was like ‘why not? I love making tracks like these’ and it totally fit what I was going for with this new record.

SR: So this album is like a musical homage to Detroit?

S: The record was named after a night where we play techno, house, soul, boogie, so the house thing has always resonated with me. When I was living here I started noticing the complex connection with the people here in this scene, and also the connection to jazz which is my musical background. So it really does feel like a musical summation of the Detroit I was engaging with.

S: The reality was that my music was never played in mixes. It’s like for playlists, like chill or night-time playlists, but it’s not going to come up in someone’s house set, so I wanted to make some tracks that somebody could throw in a set and that isn’t just for headphone, light-up-a-spliff and chill atmosphere.

SR: You sure took a lot of risks on this new release, sonically speaking.

S: I try to go extreme in any direction. Like you’ve never heard me come out with a straight jacking techno track, so it goes there. Or like I’ll use my jazz influences but I’ve never had a saxophone playing over chord changes, it’s never been that jazzy. Or I’ve never used actual rappers. So, it was dedicated to honouring the genres and taking what I was loving from all these records and being back at home.

Shigeto will land on Aus shores this week for a long awaited tour, stopping in at Perth Festival, followed by headline shows in Sydney and Melbourne. See details below and grab tickets here. 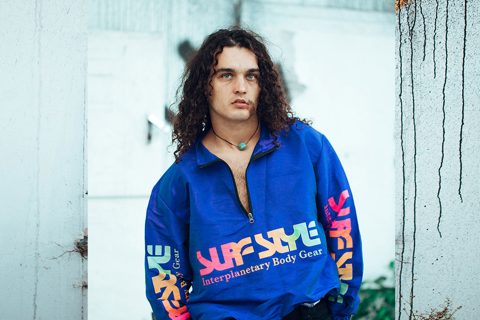 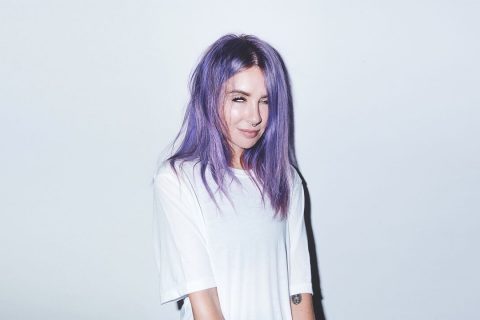 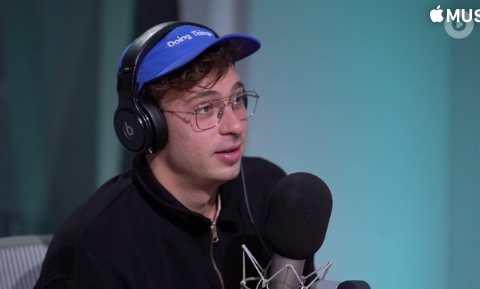