Once the news of abuse came out, (which seem to give an explanation for Glass’s departure from the group in 2014),  a number of Crystal Castles’ forthcoming shows have been cancelled across North America.

Performances which were meant to take place in California, Washington, Oregon, Illinois, parts of Canada and more, in November, have been dropped from venue schedules.

The allegations against Kath, which include sexual, emotional and physical abuse and threatening against her wishes to leave Crystal Castles, have erupted the music community.

So far,  Ethan Kath has not owned up to the accusations in Glass’ statement, staying firm that “her story is pure fiction” and “there are many witnesses who can and will confirm I was never abusive to Alice”.

See the full list of current cancelled shows below. 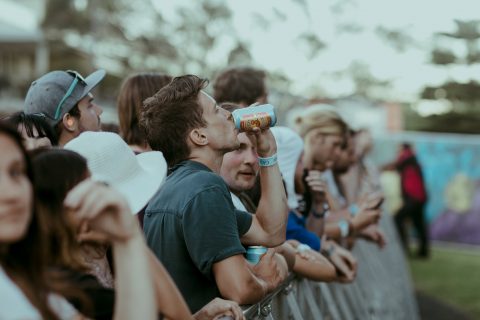 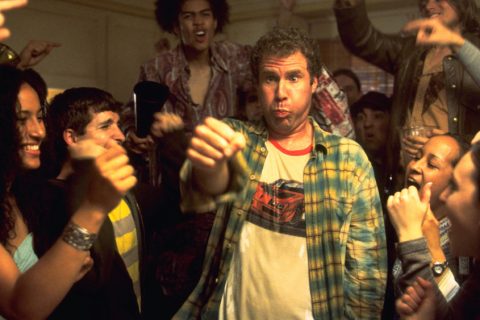 How To Turn Your Place into the Ultimate Summer Kick-On! 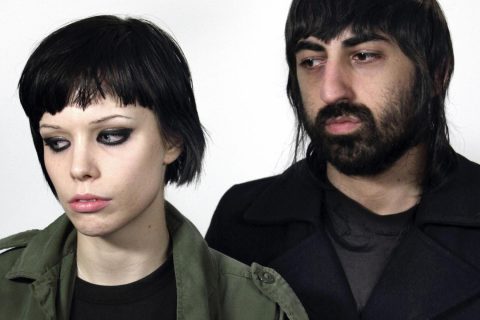