Tiga has returned with a track that is the epitome of why we love this guy.

The track, titled ‘Woke‘, sees the Canadian producer delve into a heaving, electro tone with brooding instrumentals and some familiar vocal work.

The single follows a recent post from Tiga where he spoke on the rarely touched upon topic of messing up a set. You can read on that here.

Speaking on ‘Woke’, Tiga says it “is a song about freedom, specifically my freedom. About me, at the end of the earth, pushed towards a final act of emancipation: throwing my phone into the sea, and watching it sink.

“People may have a hard time empathizing with a successful DJ, or anyone who associates an annoying buzzword with anything approaching enlightenment. But I don’t think it’s that hard to relate to feeling like you’ve entered into a lopsided bargain with a magic box that is more or less designed to hack its way into your self-image. Call it an empty gesture, but as I hurled my phone into the water, it was very much an instance of facing up to something I knew wasn’t good for me, and finding some sense of release, if only for a moment.

Listen to ‘Woke’ below and see what you make of it. 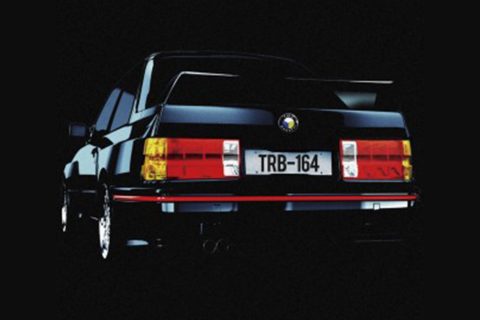 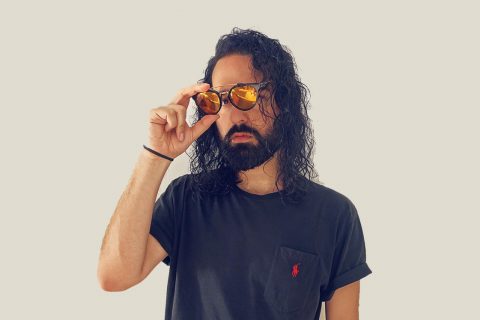 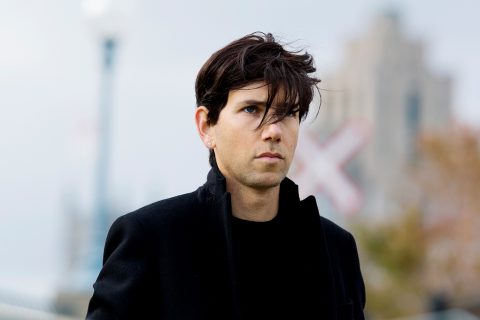 A dance music legend is heading down under for NYE 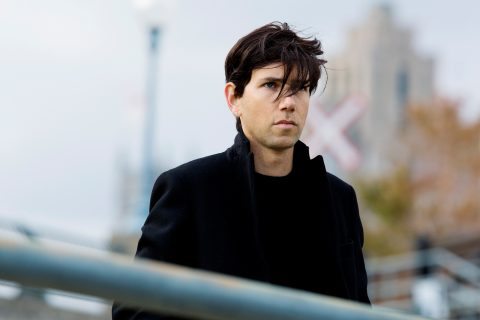 Tiga opens up on ‘not killing it’ at recent show