Italian House Duo NiCe7 are coming down under this week and will be hitting up Wollongong, Sydney, Brisbane and Melbourne!

Since pairing up in 2005, Nicola Daniele and Cesare Marocco have been spinnin’ tunes and releasing music for over a decade! NiCe7 have releases on Noir Music, Suara, and Great Stuff, performed at major electronic music events all over the world and started up their label D-FLOOR at the beginning of 2013 to give underground producers and DJs a platform to showcase their music.

The duo kick off  their tour today at The Grand in Wollongong and will continue the party to other established venues like Melbourne‘s famous Revolver and The MET in Brisbane.

You can catch them in Brisbane on Saturday! For full deets, you can head over to The MET’s Facebook event.

To get you in the mood, stream their latest release below! 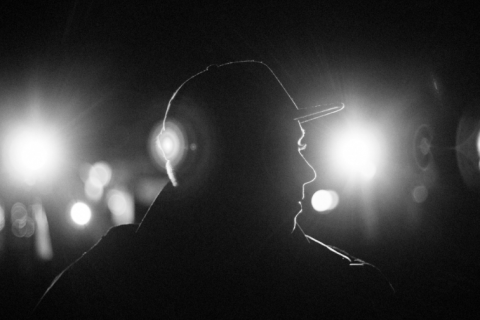