American DJ and producer, Lane 8, has made his BBC 1 Essential Mix debut, adding to a rich vein of form in 2018. The San Francisco based artist (real name Daniel Goldstein) has been making waves in recent months after relentless touring on the back of his sophomore LP, Little By Little.

Lane 8 infuses chilled electronica, with a variety of deeper and classic house cuts for Pete Tong’s infamous mix series. Over 2 solid hours, Goldstein takes the listener on a sonically pleasing journey with a variety of joints from his recent LP including the self titled ‘Little by Little’ as well as remixes of ‘No Captian’by Dirty South and ‘Clarify’ by Tinlicker.

The compilation also features a soothing Lane 8 Morning Mix of GeorgeFitzGerald’s ‘Burn’ and the beautiful melodies of Solanca’s, ‘Belladonna’. This fruitful mix from the San-Fran producer is jam-packed with danceable rhythms and luscious house tracks to get you up and about on a Tuesday.

Wrap your ears around his BBC 1 Essential Mix:

Catch Lane 8 at the Australian leg of his Little By Little tour this week: 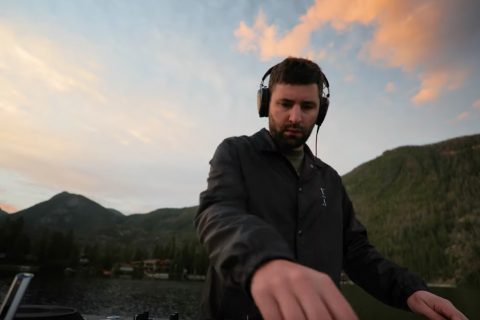 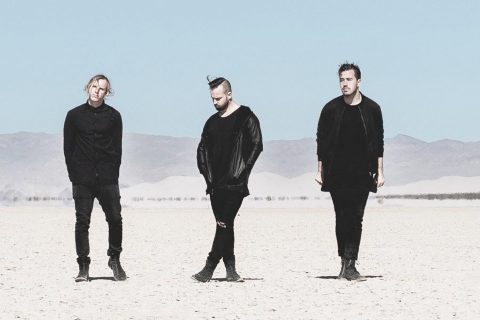 Some legend has made RÜFÜS’ essential mix into a Spotify playlist 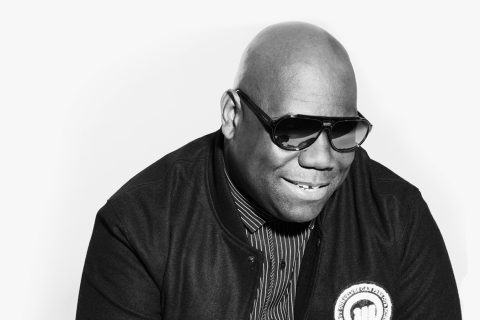 Carl Cox kicked off 2018 with a monster Essential Mix