The Oram Awards – named after music pioneer Daphne Oram – have just been announced by The PRS Foundation and The New BBC Radiophonic Workshop as an awards initiative to recognise women deemed to be innovating in the fields of sound and music.

The judging panel will be fronted by Roisin Murphy and Mastering Engineer Mandy Parnell, who worked on Jamie XX’s “In Colour” and Aphex Twin’s “Syro” among others.

In such a male-dominated industry it’s refreshing to see respect given where it’s deserved and too often missed. Do you think there should be more of its kind? Tell us your thoughts! 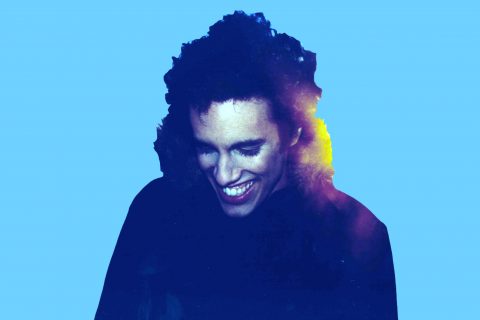 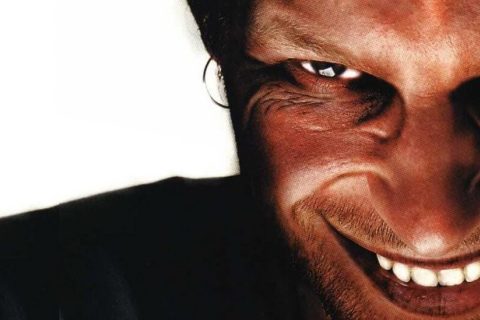 Get to know Aphex Twin with BBC’s new feature documentary 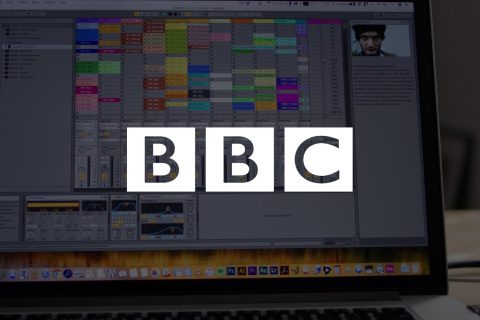 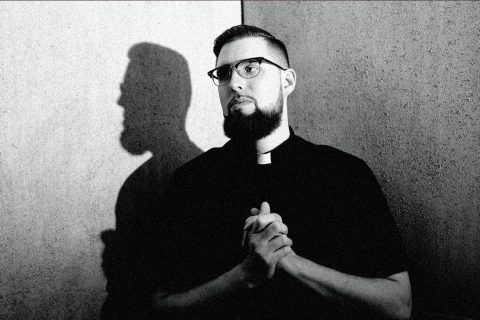 Tchami Is Recording His First Essential Mix This Weekend