It has been confirmed that NSW Sniffer Dogs are costing the state over $9m every year.

In a recent report, the figures were laid out on the table, displaying just how much money the Drug Detection Dog Unit’s are costing the state.

The numbers are staggering to say the least, with Police estimating the average cost reaching upwards of $9,420,416.57 over the past few years to maintain the Drug Detection Drug unit(s).

The information comes via Greens MP David Shoebridge, the man behind the Sniff Off Facebook page, who questioned the Police on the topic, receiving the official response on Wednesday, May 25.

Mr. Shoebridge also asked just how successful the dogs are at finding drugs, and how many arrests have been made as a result, however he was told the Police do not keep that information.

Speaking recently with triple j‘s Hack, Mr. Shoebridge said “Since 2010 $66 million has been pissed up against a wall by the police drug dog unit with no social return.”

Do you believe sniffer dogs are necessary? 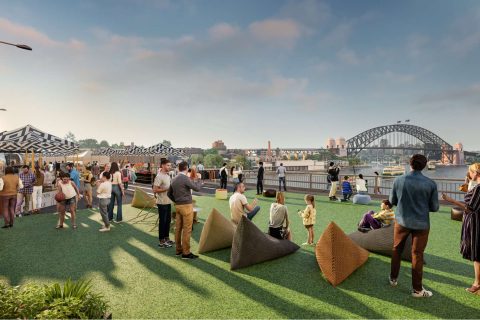