The Nightclub Industry has been listed as one of the major industries that is “set to fall” this year.

In a study reported by Yahoo Finance, the Nightclub industry came in at fourth out of the top 5 industries that are expected to sink. This (unfortunately) doesn’t come as much of a surprise granted the tough few years the Australian Nightclub industry has had, with cases of lockout laws and violence creating severe obstacles for club owners of late.

“According to IBISWorld analysts, the nightclubs industry has had a tough couple of years.Industry revenue is expected to decline by 2.9 per cent in 2015-16, following sluggish growth of 0.3 per cent in 2014-15. This is in contrast to the strong industry growth seen in the years 2010-11 through 2013-14. Weaker growth has largely been due to increased industry regulation and decreasing alcohol consumption among younger demographics.”

An interesting comment on the sudden decline coinciding with the introduction of Sydney’s lockout laws. Any link there perhaps?

What do you think we can do to help turn this around? Let us know what you think in the comments. 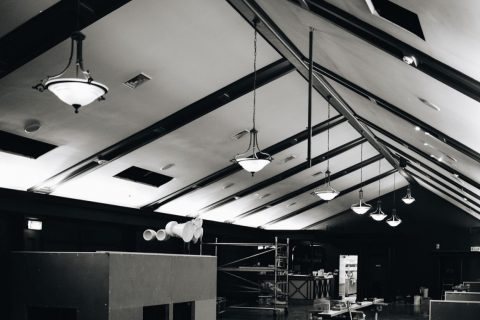 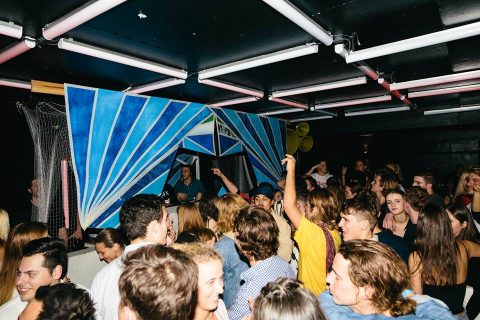 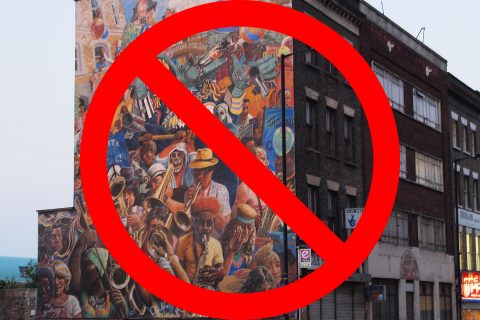