Brodinski has shared the stacked track-listing for his forthcoming album ‘Brava’ due out on Warner March 6th that bills both new and old talent.

Aside from Bromance techno lady Louisahhh!!!, Brodi fans will be smacking their lips in seeing IloveMakonnen and female English singer, songwriter Phlo Finister among others make up the stacked record that was co-produced by DJ Kore and Rick Rubin.

We’ve already been privvy to the intro track “Can’t Help Myself” featuring SD that certainly has the chops to add some hype around the release of ‘Brava’ in March.

What really helped us crack a smile was track four dubbed “François-Xavier” which we’re hoping is a little hat tip to the local Motorik synth slayer and live school teacher by the same name. This wouldn’t be too far from the truth with the Frenchy and the local Motorik crew inter-continental techno brothers in arms!

Another head scratcher is the multiple features from Shitro which we’re guessing is Bricc Baby Shitro who’s track “Work” actually features the Bromance logo at the start of the music video. Watch it below.

Brodi’s been a busy bee also lending a hand to Theophilus London’s latest track alongside Club Cheval gun Canblaster while also releasing ‘Homieland Vol I’ – compilation of family and friends from the Bromance label. 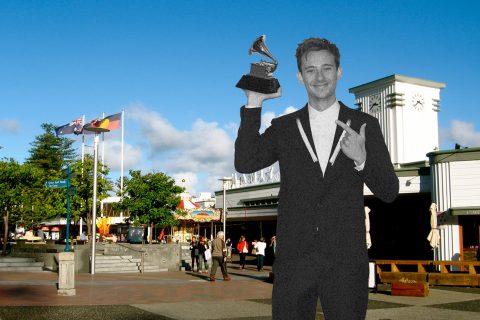 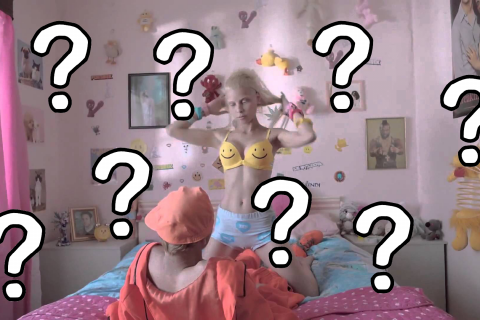 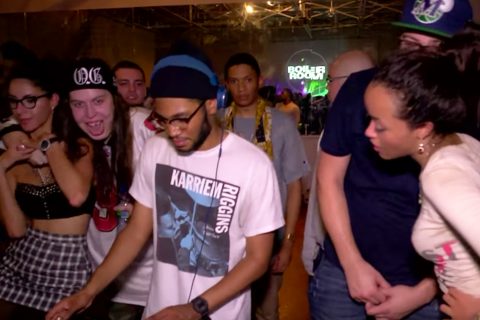 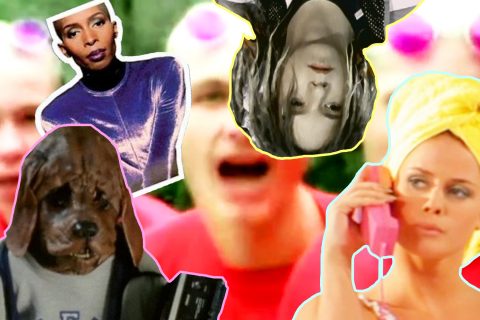