With over 1,200 stems downloaded, 109 remixes submitted and 190,000 plays for those remixes submitted, 1,900 SoundCloud remix re-tweets, competition was red hot for Kilter’s ‘They Say’ remix competition presented by AIM and hosted on first-of-its-kind platform Track Sift.

Having announce the winners of the competition and had their tracks mastered at the famous Studios 301, we now look back at five mixes that were up there with the best. With a strong presence from Australian producers, it was exciting to see a mix of local talent with a few noticeable internationals as well.

Dat 53 second drop tho. Dugong Jr has added some bass juice to the original to make for an enjoyable interpretation that will massage your ears.

Kutaap has thickened the overall feel in this interpretation and really let the vocals lead the track.

This one goes out to all the drum n bass warriors. With a mean underlying bassline and a rad drum flow, it’s hard to not get hooked to the speed of this song!

The synth in this track builds the song into a very reminiscent tone and is actually quite emotion-evoking. Really in awe of the tone transition here!

Some very catchy and tricky work to the pattern of the synth presenting the song in a carnival like vibe!

This adventure has been brought to life with the support of our friends at Red Bull, Zanerobe and Studios 301. 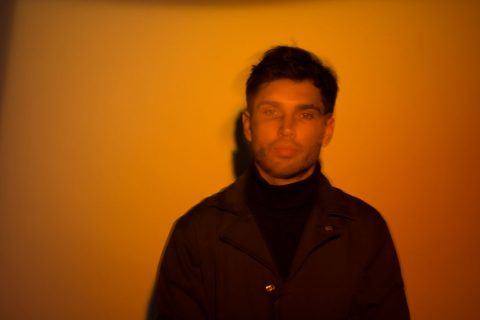 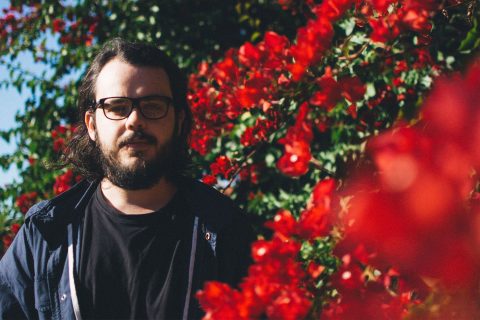 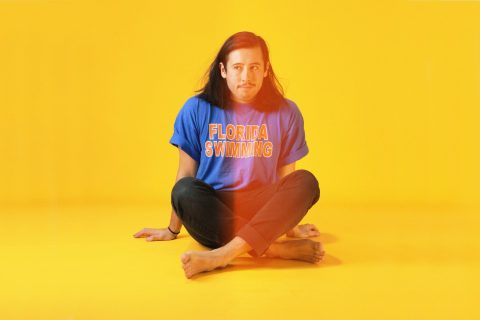 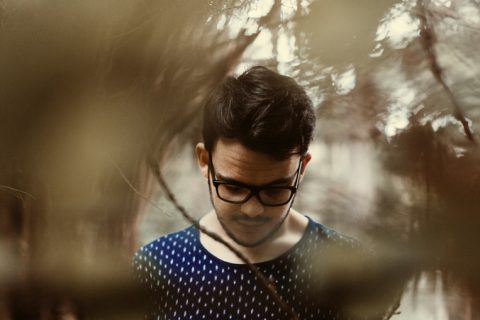