Following a string of stellar beats including a remix for our very own Mazde, Melbourne mainstay Dugong Jr has released a hypnotising brand new track in collaboration with LA based Ruby Chase.  Breaking his silence since the end of last year, ‘Voyager’ certainly sees the producer continue to produce wildly experimental beats that aren’t out of place in the pop sphere.

Beginning with a bed of distant organs over an organic drum track, the track introduces an irresistible riff over the angelic vocals of Ruby Chase before unleashing all the elements in full swing. The crescendo this track reaches is stunning, with an overwhelming ensemble of heavily processed samples and vinyl crackle. With Dugong Jr’s past works placing an emphasis on minimal elements, the appropriately named ‘Voyager’ sees the producer take an unexpectedly maximalist direction, creating a mood thats as relaxed as it is chaotic. 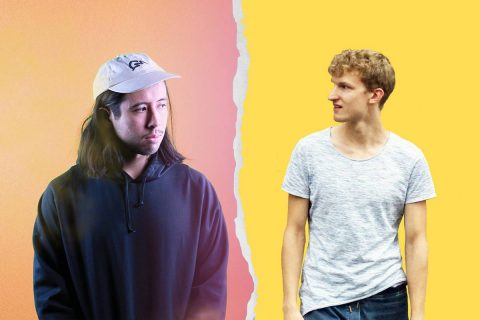 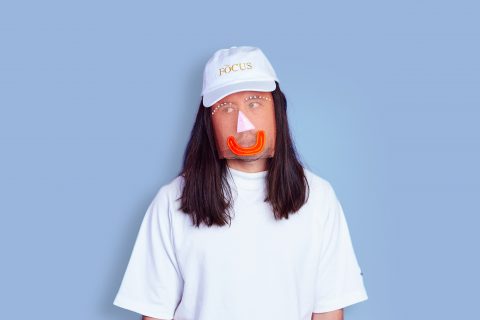 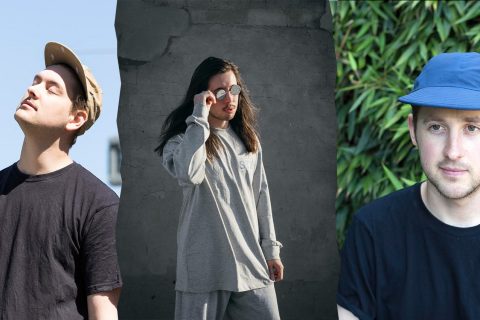 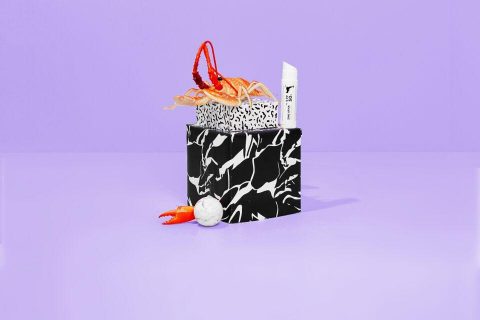