Prog house toter Dash Berlin had a serious invasion of privacy today when his Facebook page was hacked into and deleted by an unidentified internet dickhead.

The page in question – residing at www.facebook.com/dashberlinofficial1 – was Dash’s personal fan page, and had accumulated hundreds of thousands of ‘likes’ and followers over time. Quickly opening a new Facebook page at the same address, Dash has acquired 1,400 users have pledged their support in new ‘likes’. Although this is an awesome show of support – it’s unlikely that the new attempt will re-acquire the gravitas of the former page.

As an enterprise that would, pardon our French – shit our f*cking pants – if our Facebook was deleted, we wholeheartedly sympathise with Dash’s situation. We’ve ‘liked’ you again already home boi, and we hope you rebuild dat Facebook empire as quickly as possible!

My @facebook page has been hacked.. Not sure what to say or think right now.

In a time of Facebook pages being the wholly representation of an artist do you think this will hurt Dash Berlin in the short term while re rebuilds? 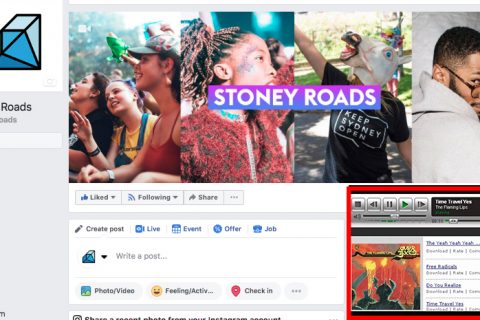 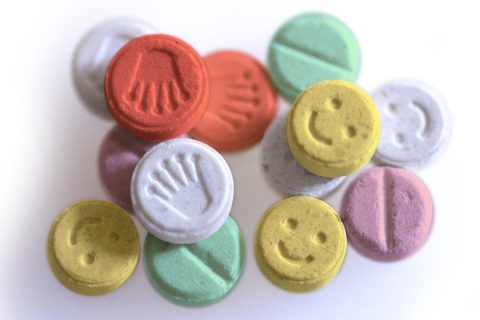 This Facebook group is teaching people how to safely take Drugs 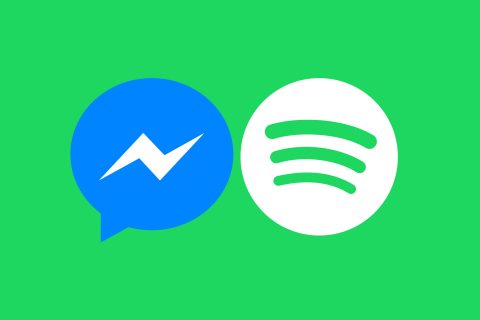