It looks as though the folks at DJ Mag are lacking in the humour department after publishing a cringe-worthy attempt at comedy that screams sexism in their latest issue.

Posted alongside a ‘Rant n Rave’ column concerning an anonymous DJ’s issues with being a female DJ in a male dominated industry, the above image entitled ‘Ladies Guide to Pioneer CDJ-2000’, which – in a very patronising and demoralising style – describes the controls of the CDJ-2000 for women, including statements such as:

“Navigation tools: Mmmm, maybe you’d better get your boyfriend/husband to help you with these…” and:

“Reverse: Just like a car, oh wait, better get your boyfriend”

Now, everyone on Earth can admit to falling victim to laughing at jokes said in poor taste, but this right here  just isn’t funny; not to mention extremely derogatory and just rude to whoever the writer is behind the ‘Rant n Rave’ column. Not cool.

With that said, the mastermind behind this image has included an asterisk in the bottom corner of image stating “Only jokin!”, which must surely justify it all right? Well it doesn’t seem to be the case. In this day and age, even a ‘joke’ such as this will just roll eyes; not enthuse laughter. It’s just lame! 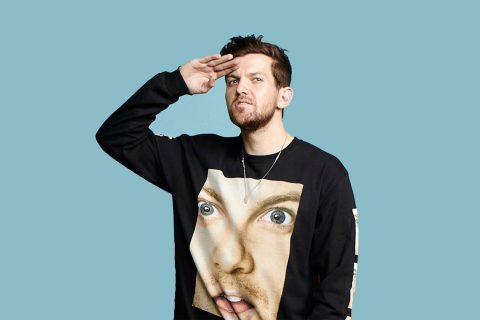 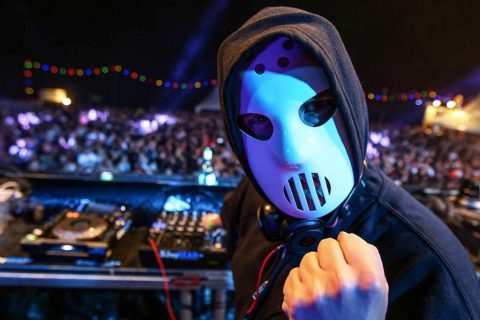 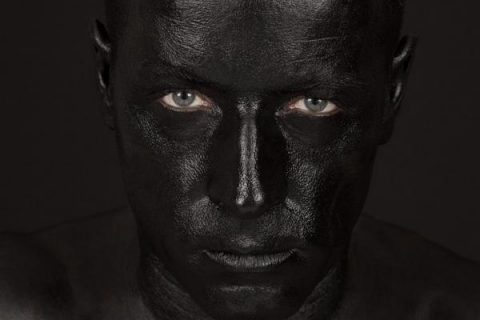