Stoney Roads supported cruise Ship Faced have outdone themselves this year bringing over UK house heavyweights Kry Wolf and supporting them with a very healthy contingent of Australian producers to take on Sydney’s Darling Harbour.

The day time cruise that is set to sail at 12pm on November 2nd 2013 sees the likes of Australia’s thriving scene play in support. This includes Motez who is making waves here and overseas through his scene changing sound. Speaking of waves, Wave Racer will be there alongside L D R U and Yahtzel who all feature on Stoney Roads Volume One which is available for free download. The cruise will also feature techno fiends Motorik Vibe Council who are in the process of releasing a compilation titled ‘This Is Techno’ on Ministry Of Sound.

Having supported Ship Faced for two years we would love for you to take some time to reflect on all the good times had here. If that’s not enough to convince you, then you must be some sort of hybrid half Diplo, half party animal who does cool shit around the world on the daily. 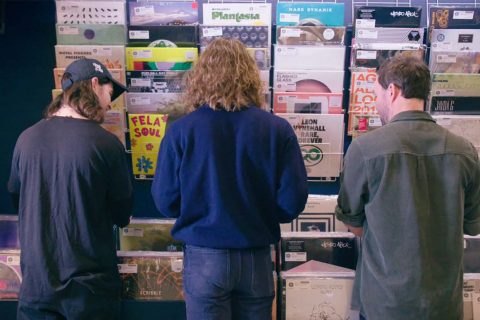 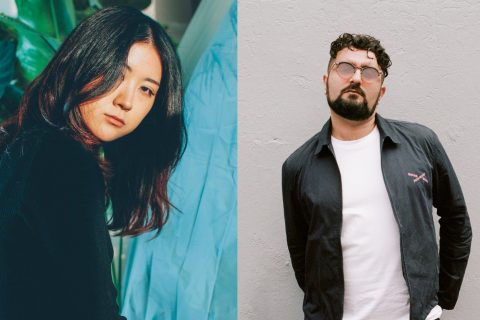 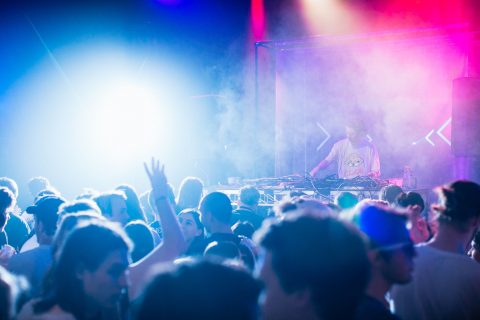 Motorik Vibe Council on good parties, their label game and the magic of the b2b 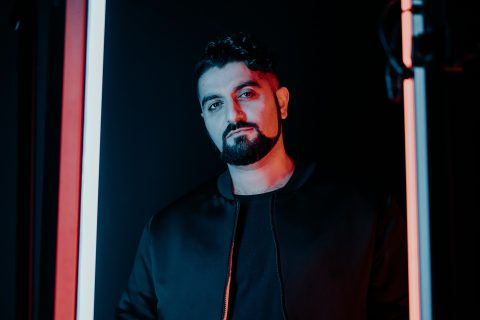 Motez is back with an impressive, club-ready EP