While on the first stop of their summer tour, we caught up with the Nervo Twins in Washinton, DC. The Australian blonde bombshell duo have hit the charts with a bang over the past year working with the biggest names in the business. Their vocals, production, and high energy sets have taken them around the world and back. The highly anticipated release of their upcoming single with Nicky Romero is next on the agenda. Take a look at what they had to say about Airports, ice cream, and Ibiza.

You have had a hand in almost every aspect of production. Starting with live music, the writing, vocal production, DJing, and producing. Of all of these forms where do you think you express the NERVO sound the best?

Mim: It does change so fast, our Nervo sound is a little more vocal driven. Our current record deal we kind of dived in it, the material coming out is us on vocals.

Do you ever find one of you being the responsible/bossy one?

Mim: We take it in turns. One day one I’ll be really bossy and the next day Liv will be really bossy. We generally do the same thing and bounce off of each other. If Liv’s working on an idea that I don’t like but she is really into I’ll leave the room for twenty minutes and then come back.

You’ve worked and written with some huge names, everyone wants to collab with you, who is the lucky one that gets to work with you next?

Liv: There are a few cute pop stars popping up. There is this girl Kreayshawn. I like her swag.

Liv: When we were at Creamfields, we rocked up to the airport to get our flight, and the flight had actually taken off early. We ended up making the gig.

Mim: Another time, actually on the same South America tour, we had to turn up to the airport to catch three connecting flights back to London. The driver/promoter was late and assured us not to worry. So he picked us up really late. We rock up 10 minutes before the flight thinking we missed it, but this guy knew everyone in the  airport so he just brought us through straight to the plane.

Mim: We always talk about what we will start with and end with.

Liv: We always go through our set. We are constantly trying to find new tracks for our radio show. We always want to find new tracks that we play or just like. Before each set we do, we sit down to do a quick brief. We share the tracks we have found over the past week and want to fit in to the set. We only have a two hour set and love so much music, you do need to put in the time to fit the songs.

Mim: And as we do release a few more records with more of our vocals on them ….

Liv: We need to space them out.

Liv: So it’s not just our vocals 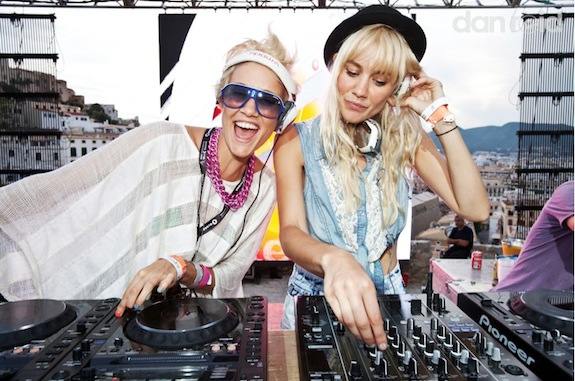 What was your first memory as a Dj?

Mim: We Djed in house parties with our friends. We used to go away and hire a villa with massive sound systems and that was in France and Spain years and years ago. They were all Djs – there were like twenty DJs there so we would always fight over the decks.

Liv: But professionally, we were really fortunate to have a step up through David Guetta and friends there we worked with. We basically went from friends’ parties to Pacha Ibiza. We literally went straight to main stage at Ultra, it was our 10th professional gig for our agent William Morris.

Mim: This year is a dream, it keeps getting better and better. We kinda of feel like we are in a bubble. We are getting more people coming to our gigs who know us.

90% of people reading this are probably bedroom producers – what’s your best pro-tip for kids starting out making beats?

Mim: Practice, maybe remix a popular song, since people will instantly play what they know.

Mim: The great thing about the Internet world is music is so accessible.

At a your age you had the choice of going to pop route or into the Australian Opera, what prompted this?

Liv: We have been playing and studying music forever. It was the only thing that really came easy to us. The opera Australia thing is funny because we were singing. When you finish high school you do the next thing that comes in line, and that was the Opera Australia Audition which we did.

Mim: And you can’t really audition for being a pop singer like Britney Spears

Liv: We auditioned and got in but never preformed

Mim: Every bit of musical experience helps. We were very fortunate that our parents started us in music at a young age and that really helped.

If your sound was an ice cream flavor what would it be?

Mim: I thought of that rainbow ice cream that tastes like bubble gum.

Music aside what is the talent you’re most proud of?

Mim: Liv is the best at skulling beer.

StoneyRoads: We need a translation for our American crowd haha…

Mim: Oh yea haha, to skull a beer is to chug it, basically drinks the whole thing without breathing.

Mim: Oh yea, I can sleep standing up. On airplanes, busses. Get me into anything moving and I will sleep. 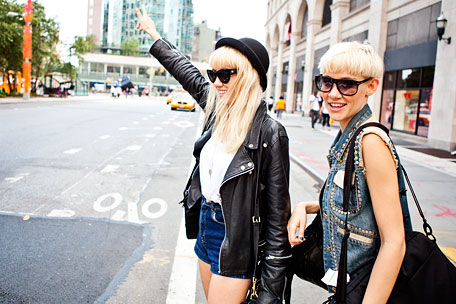 Participating and playing at some of the biggest festivals in the world, which one so far has been your favorite?

Mim: That is the impossible question. Hmm. There are many, I think Tommorowland is incredible.

Liv: The energy in Europe is pretty incredible.

Mim: I think the Insomniac events are great, and Ultra of course. We are playing Electric Zoo for the first time this year in New York in September.

Will you be playing in Ibiza this Summer?

Liv: Yea we are moving there!

Mim: We have a residence at Ushuaia every Monday. We can’t wait, it’s been a dream of ours to move to the island for so many years.

Thanks for taking the time, good luck tonigh!

Mim: Thank You! We are so exited to play DC, the fans here are crazy! 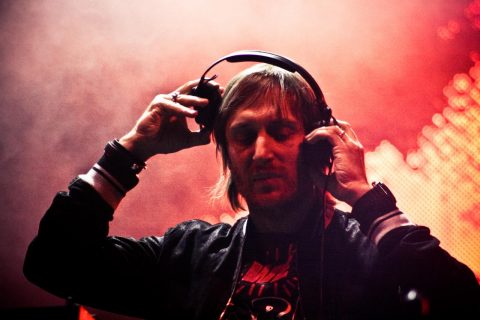 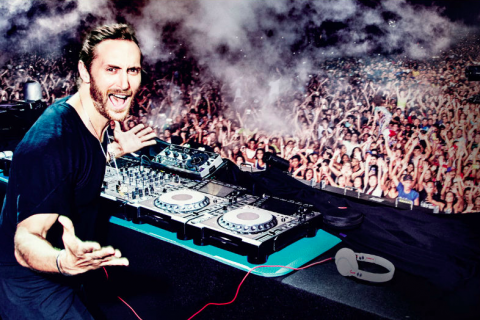 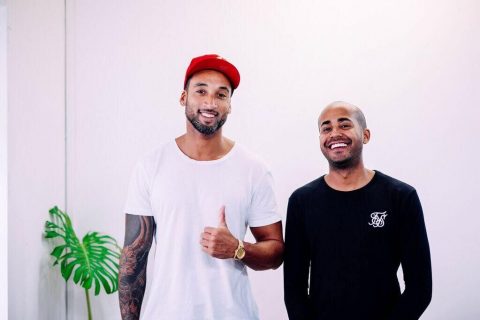