We were lucky enough to be in a short interview session with Michael Glover, the person behind Miami Nights 1984 project. You might know him from his remix of Gotye‘s Somebody That I Used To Know which apparently impresses the Belgian singer, besides the Australian bloggers of course (i.e. us), so much that it will be included on his limited vinyl collab release. So what is up with him after the release of his full length album Turbulence?

A lot, apparently. A few days ago, Michael has published a 3-track EP titled Coastal Paradise under a brand new retro-chillwave project of his called Stallions . In our opinion, the tracks definitely have a more laidback feeling around them compared to the MN84 ones. We are particularly fond of his treatment of the beats and percussions on these tracks, slow space-disco kind of beats with heavy percussions drenched in reverbs and delays that remind us of other chillwave acts such as Washed Out or Toro Y Moi. Very atmospheric.

So, is this just a kind of one-time project or will he put more dedication behind Stallions? According to Michael, he would definitely love to put more time in it, saying that he does have a few more tracks up his sleeve that he plans to release sometime. In our conversation he told us that the project started a while back when he was having some sort of producer mental block and his friend (and partner at the Rosso Corsa Records),  Lazerhawk suggested him to try to make some chillwave tracks. Apparently it worked for Michael.

What’s more, he already has the next up and coming Miami Nights 1984 EP on the way, which, according to him, would sound much different from the italo-disco sound of his Turbulence album (">Ocean Drive is our favourite track by the way). The new EP, Michael said, will feature a somewhat funkier vibe compared to the previous MN84 stuff.

It’s always a nice chat with you Michael, best of luck with your project! 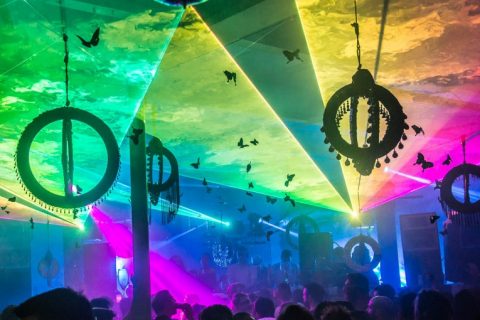 5 Reasons to Get Lost During Miami Music Week 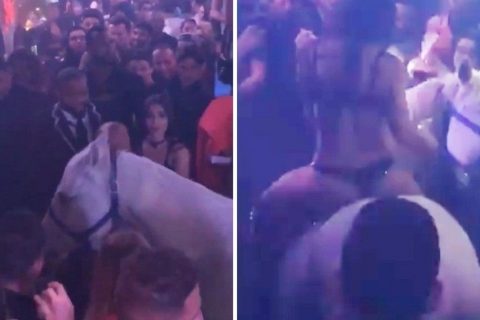 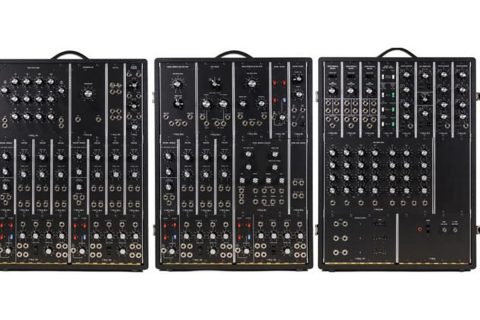 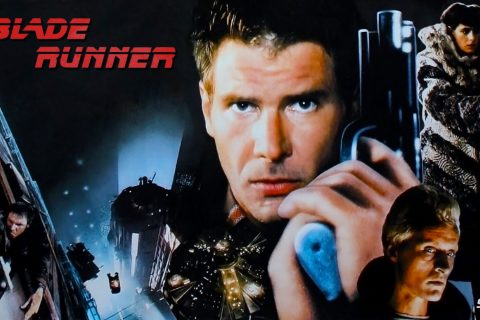