The new cut, “ATK” started out as a DJ edit of Atakora Manu’s world beat ‘Dada’ before it “became something fuller and a track of its own” as explained by Green.

It was actually produced around the same time as ‘Fragments’ but Bonobo “felt it was a little too bashy to fit on the album, and wanted to save it as an OUTLIER release to be aimed more at the dancefloor.”.

So how does it stand up?

Incredibly well. For a rather clear toolbox of sounds and core sample it bounds along with high energy and curious ebb and flow. Had to double-check the run time (3:46) as it felt like it was a whole lot punchier and snappier than what it actually is.

The music video is fun as well with the McGloughlin Brothers taking us on train rides through cities and landscapes. 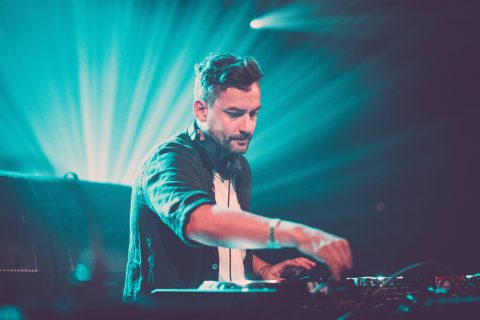 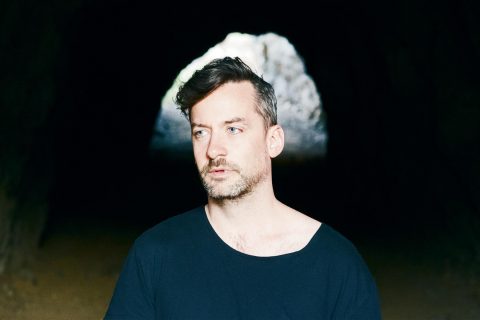 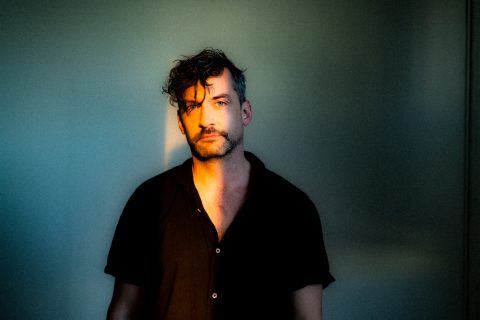 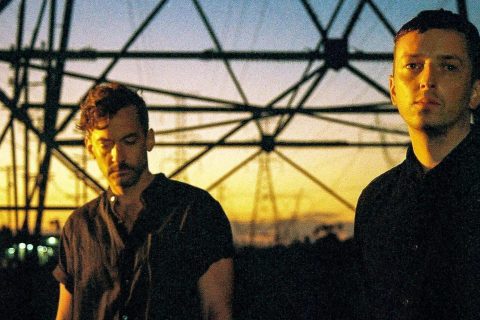