Everyones favourite songbird James Blake is back with the first single off his forthcoming album Friends That Break Your Heart.

The song Say What You Will has started his 5th album release schedule off with a bang. It’s everything you can expect from Mr Blake plus more with a fantastic music video accompanying it. Featuring Finneas, who’s also a big part of Billie Eilish’s music career (and also her brother), you’ll get a good chuckle from watching it. Not to give too much away on the plot of the story but, the music video ends with a Theodore Roosevelt quote, ‘Comparison is the thief of joy’.

Due for release Friday, 10th September, James shared the tracklisting which has revealed some cool collaborations including SZA who you might know from her feature on Doja Cat’s Kiss Me More that’s an absolute banger!

If you’re looking to revisit some older James Blake stuff, look no further than the collection of covers he did in 2020 that included Billie Eillish’s When The Parties Over. 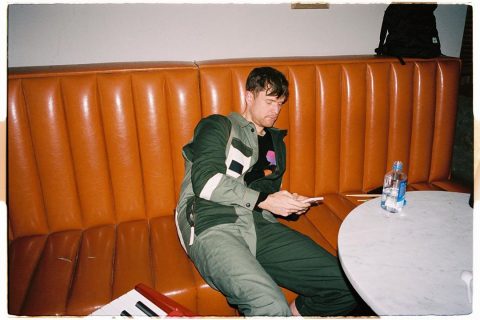