Innovative techno artist Boys Noize has announced a new album, his fifth actually and what is being dubbed ‘Polarity’

The album will land September 24th on his own imprint Boys Noize Records although we’re already privvy to two most excellent singles “Xpress Yourself” and “Nude” feat Tommy Cash.

On the album, Ridha explains the two core “musical styles” he finds himself in;

“The album dives into the polar tension between the musical styles and worlds I find myself in. When you combine opposites, something transcendent can take place, something greater than the two parts. And with music, it becomes a magic that can create new worlds.”

While collaborators have featured infrequently in the past, the new album looks positively stacked. It’ll feature an eclectic cohort including the aforementioned Tommy Cash as well as rapper Rico Nasty,,Chilly Gonzales, Jake Shears of Scissor Sisters, and even more to be announced.

While we’ve got to wait for the full thing to land in September, you can dive into two singles below. The first, ‘Xpress Yourself’ is a seething techno slug while ‘Nide’ feat Tommy Cash is a 90s rave throwback. 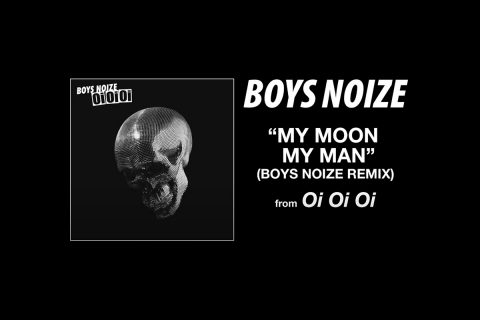 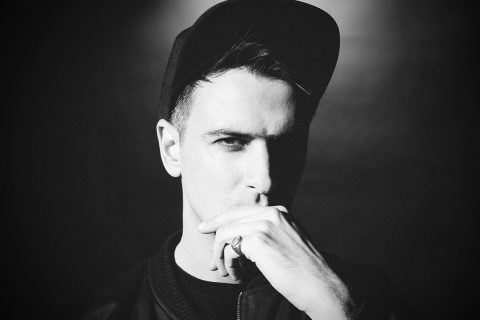 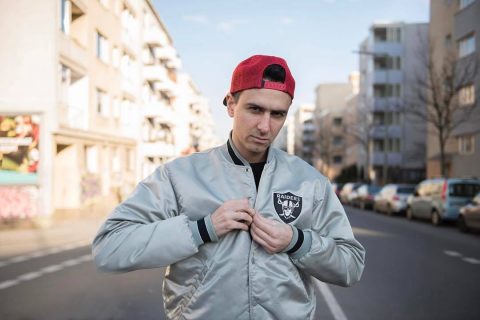 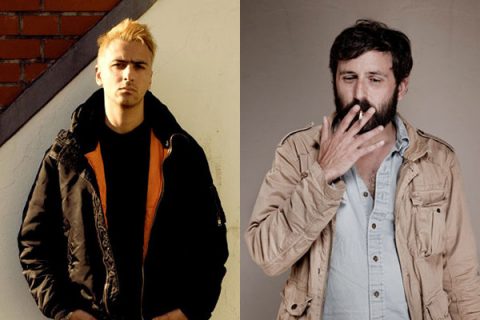