Watch it before it gets taken down!! There’s currently a copy of Daft Punks 2007 Alive set live on YouTube at Grant Park, Chicago, Illinois.

The famous global tour that’s spoken about by dance music enthusiasts across the world was filmed at Lollapalooza, where they headlined alongside Pearl Jam, Ben Harper, Muse and Iggy and the Stooges.

The set is incredible with the crowd absolutely eating it up. Filmed from a multitude of angles, it really captures the essence of what made Daft Punks show super timeless.

Listen to a 2007 playlist dedicated to Dance & Electro on Spotify. 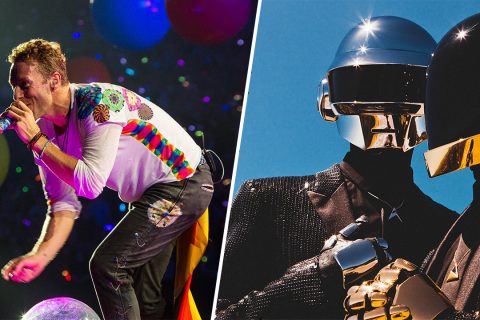