Cosmo’s Midnight has helped write a track for what is likely the biggest boy band in the world right now, Korean seven-piece giants BTS.

For those not in the know, BTS is this biggest crossover from the Asian pop circuit to a global stage. They formed around 2010 but didn’t debut properly until 2013 with a suite of songs that lyrically touch on ”… the themes of mental health, troubles of school-age youth, loss, the journey towards loving oneself, and individualism” – cool huh.

BTS songs often clock tens of millions to hundreds of millions of streams and their fan base are cult-like, recently pranking a trump rally on cue of the band.

So while it may seem strange on the surface that two dudes from Sydney, Australia have helped write their latest “Fly To My Room”, it really isn’t considering everyone involved is just some young twenty-somethings navigating a strange strange world!

At this stage the track is said to be the 15th most-streamed track in the world and the album looking likely to hit #1s around the world to hats off to Cosmo and Pat.

On their own time, Cosmo’s Midnight has been busy as well recently dropping their sophomore album ‘Yesteryear’ that featured largely all original productions and very few features!

How’s this for a throwback shot from the first ever Stoney Roads Compilation that featured Cosmo’s Midnight, LDRU, Moonbase Commander and more! 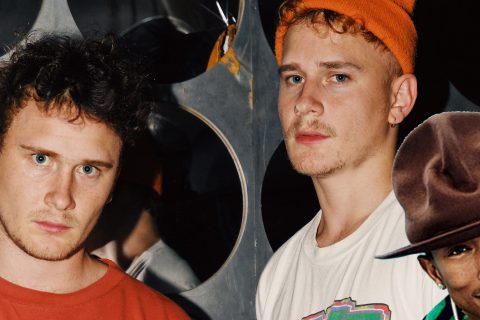 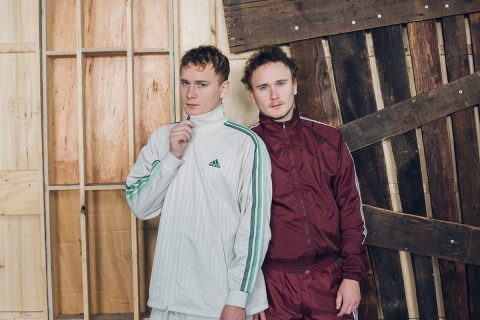