Melbourners have been treated with something to look forward to as the 2020 year begins to draw to a close. The brains behind the Novel agency have just announced the second instalment of their ‘smalltown Rave’ which has been listed as an inner-city secret location event for the start of March 2021.

The Melbourne based company have enlisted the intricate mixing style of Maceo Plex to headline the event. Alongside him is ANNA, who is quickly becoming one of the scenes most sought after acts, and Ben Klock. An artist who has been a resident of Berlin’s Berghain for over 15 years as well as running the highly esteemed label, Klockworks. Between the three are countless peak time club sets and mainstage appearances at global festivals. The trio will be accompanied by up and coming local artists, Gumm and Marli, who have both recently signed music to international labels.

With the people of Melbourne being so greatly affected by extended lockdowns, Walter Jaun Van Wyk, a publicist with Novel said, “We have been inundated with messages from punters ready to dance, so we are confident the vibe will be electric.” Renowned for great productions Novel are looking forward to filling the void that has been left by Covid 19 “Hopefully, our Funktion-1 Soundsystem, unique space and high production
values will quench that thirst”.

In a year that has been extremely challenging for all involved in the music industry, perhaps this is a sign of good things to come for event promoters around Australia. With some countries overseas being able to restart their events industry, placing a focus on making a COVID safe event, Walter and the Novel team are following suit. “As we get closer to the event, we will communicate any COVID management plans as outlined by the authorities. Our punter’s safe enjoyment of our events is always our number one priority.”

2021 promises to be a massive year for music and entertainment, and Novel are preparing for it, “Events and music are in our blood, and this time away from the scene has only emboldened our passion. We have some exciting ideas regarding unique spaces and concepts that we are currently working on. People will need a musical release after this, and we endeavour to give them a safe space to do just that.”

In other touring news, Bicep have been announced by the Sydney run festival, Days Like This to be in the country in 2021 to showcase their new album, ‘Isles’ which is due for release on January 22 via Ninja Tune. Listen to the newest single, ‘Apricots’ below

Sydney based crew Control have also announced a rescheduled date for their show with Techno DJ ‘VTSS’. An artist on the come up with releases on multiple releases on
some of the top imprints such ‘Intrepid Skin’ and Hector Oaks’ KAOS. She will be headlining the Red Rattler on January 16 th (at the moment). All the info here – or check out a sa-weet boiler room session below; 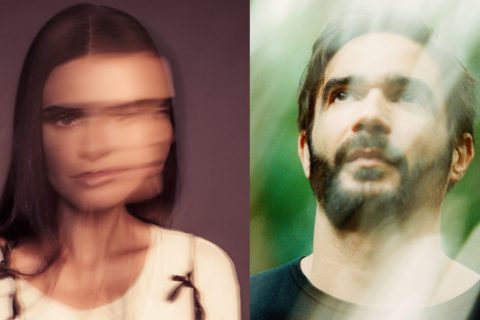 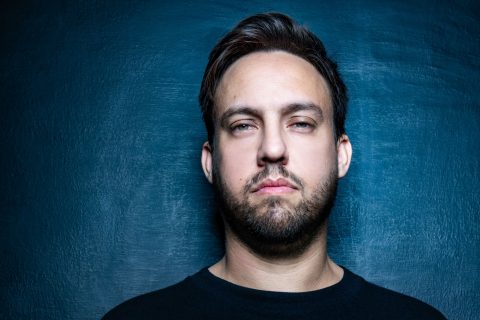 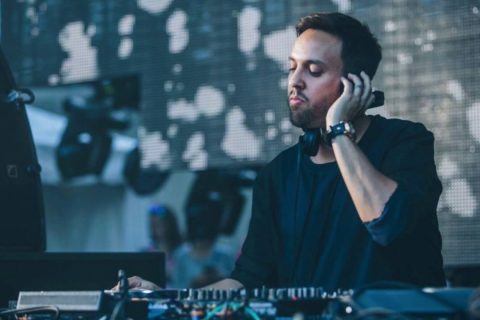 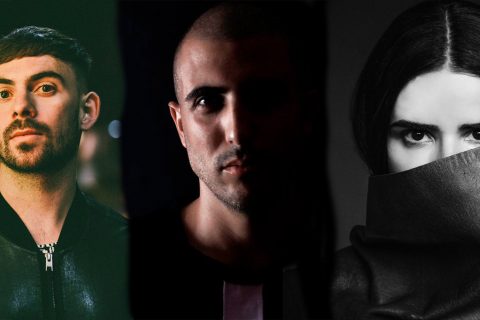