Major Lazer has dropped their highly anticipated and stacked fourth studio album ‘Music Is The Weapon’ globally for new and old fans.

After a cool five-year break the album continues their traditionally bombastic and rhythm drenched sounds but brings it forward to 2020. In short, prepare yourself for oozingly slick beats that’ll make any room in your house a dance-floor.

As always Major Lazer albums are historically stacked with collaborative features that in the past has included Santigold, Flux Pavillion, Peaches, DJ Snake, Travis Scott and many more.

The new album is no different with features from Marcus Mumford (of Mumford and Sons) French Montana, Nicki Minaj and Alessia Cara who most notably featured on Zedds gigantic hit “Stay” back in 2017.

With a pick of 12 tracks there really is something for everyone with slinky, low-set bass beaters (Bam Bam) to more club stomping clunkers (Rave de Favela & Jadi Buti). After a couple listens to the record a stand out for us is “Hell and High Water” featuring Alessia Cara which could very well be a stand-out track for the Australian summer!

While 2020 has been somewhat cancelled, Major Lazer has thrived with the release of their new album ‘Music Is The Answer’.

Check out the tracklisting and streams below;

‘Music Is The Weapon’ is out now on Warner Music Australia. 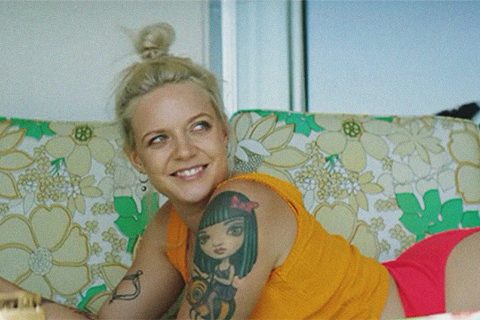 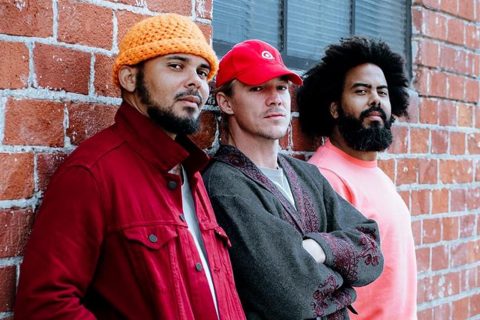 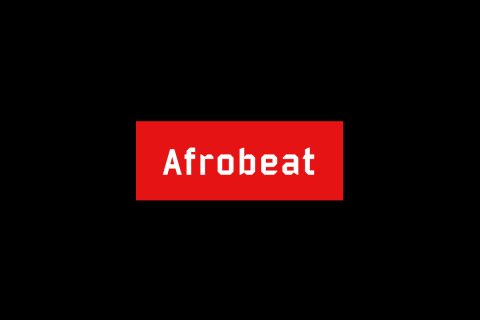 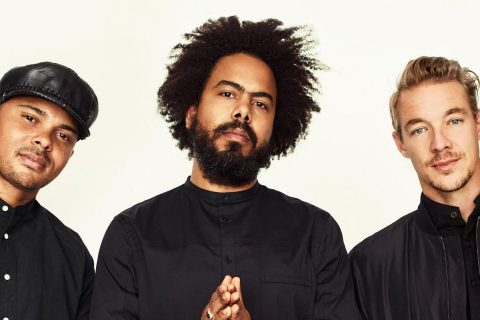