Doing their best at-home-bros impressions the two look positively cooked as they waddle through fat cuts of house and techno for two hours plus.

Their solo careers have been taking some fairly mundane twists and turns with Dillon pretty quiet on the release front aside from a single early 2019 and some music for The Lego Movie 2 movie.

Diplo, on the other hand, dropped ‘Electricity’ with Mark Ronson in 2019 and is prepping some long overdue Major Lazer music and oddly also told a 14-year-old producer to ‘quit’. Weird flex but ok.

Check out the full whacky stream below. 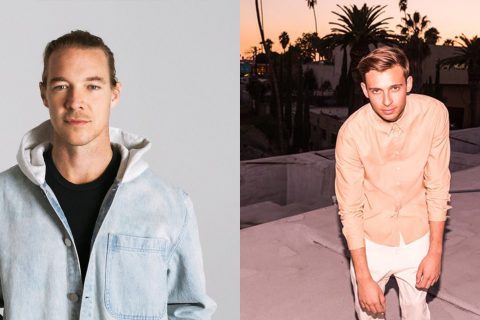