Fatboy Slim is ramping things up a gear with his new live show that had heads turning at this years Isle Of Wight Festival. This is the first time the man known for hits including ‘The Rockafeller Skank’ and ‘Right Here Right Now’ has introduced a more curated visual performance alongside a somewhat improvised DJ sets.

With a spectacular live display filled with boundless lasers and visuals, real name Norman Cook combines popular crowd pleasing classics, mash ups and of course his unforgettable originals to create an attention holding extravaganza of manic dance inducing music. Without the bells and whistles, there’s still something that draws you in through his presence. You’ll barely see any historically recorded footage of him not singing along happily and vibing off the energy the crowd.

In his live performance at Isle Of Wight festival, there’s plenty of meme culture references throughout the performance. This maybe a direct innuendo to his contribution to this world, with his ‘Eat Sleep Rave Repeat’ hit and more recently his mash up of Greta Thunberg into ‘Right Here Right Now‘.

Fatboy Slim will be in Australia early next year playing shows in Melbourne, Sydney and Brisbane with a very big special guest in 2MANYDJS as well as Icarus (UK) and Love Deluxe (Aus). Check out the full dates here. 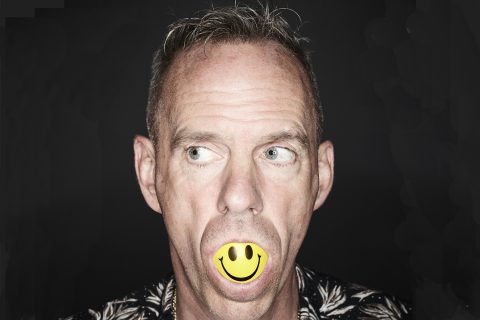 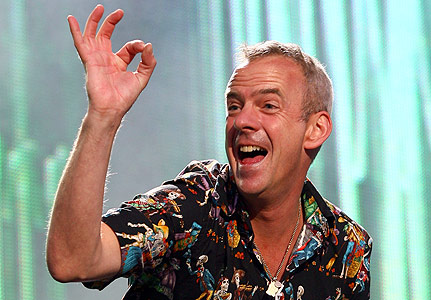 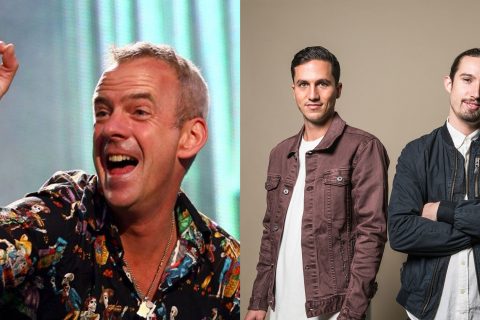