There’s nothing better than having your mates come around for a couple of cold ones and a mix on the one’s and two’s. The only thing that’d top that would be finding yourself as Floating Points and inviting your ‘mates’ around for a mix when they happen to be Jamie XX, Caribou and Ben UFO – as it was for his NTS takeover to celebrate the release of his incredible album ‘Crush’.

The result is almost three hours of funk, soul, house and classic disco selected not only by Floating Points, the aforementioned stars in their own right but also Mafalda, Elkka, Midland, Ge-ology and Pearson Sound.

The mix really is like stepping into a time machine and blasting around the planet and different era’s with a stack of rare world beats carefully stitched together by the gang no doubt picked from their own personal stashes collected over the years.

Also announced is a headline Sydney show for Floating Points who’ll hit the Metro Theatre on the 5th of Jan with all his gusto alongside an A/V live show by Hamill Industries – the team behind the outer worldly music video for ‘Last Bloom’.

The headline show and mix comes after the announce of Floating Points playing a handful of other Australian dates including two New Years Eve stops at Beyond The Valley in Victoria and Last Dance in Wollongong and New years day at Sun Cycle in Victoria. 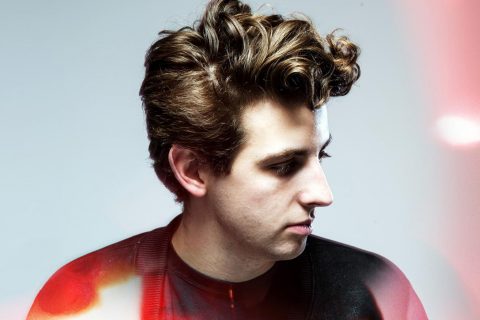 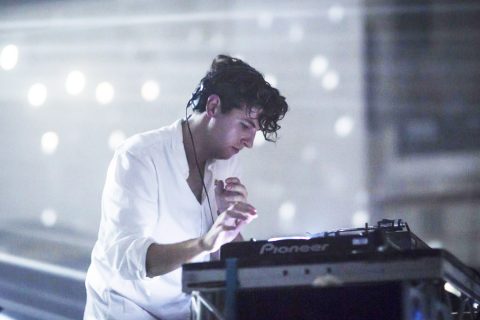 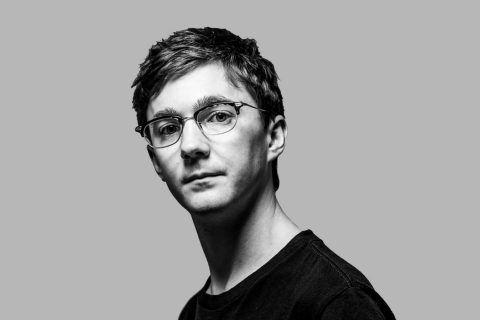