The collaboration came about when the dudes were writing in LA last year and the result is a grungy, rock influenced clapper with heavy guitar riffs and layered vocal chops from Mr Blacc.

It’s definitely a different sound than fans would expect from the usually disco dripping duo but shows some pretty sterling song writing prowess which you’ve got to respect and adds yet another big live show moment when Flight Facilities head out on an Australian tour.

There’s also a W I L D music video to boot with a lead that just needs that itch, itched!

In the studio huh? Maybe that means even more Flight Facilities on the way. 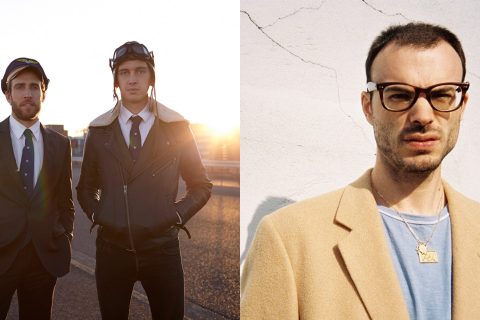