Over the last few years, both majors and indies alike have been competing to get into the ears of Spotify’s hotly contested curators ears in order to help build the popularity of the music they are servicing. It looks like things are about to shift with Spotify announcing what appear to be their first major ‘algorithm’ change since they floated on the U.S. stock exchange.

Spotify have told their community that a proportion of their playlists, more specifically mood playlists, will now be catered to the individual listener’s taste. Translated, this means the music showing up on your ‘chill’ Spotify playlist might be totally different to someone else because you love LoFi hip hop while laying on the couch, while Jane’s into classical piano. This in turn spreads the love across music wider giving more specific music a better the chance for artists to get their tunes into the ears of the right listeners.

On the change, Spotify have come out and said from initial user testing of the concept, it saw an increase in the number of artists featured on playlists by 30% and the number of songs listeners are discovering by 35%. On top of that, the number of listeners who then searched out the track on their own for repeat listens went up by 80% with the average number of times a listener saving a track going up 66%.

All figures aside, this sounds like bloody good news for both music makers and lovers alike. For an insight into what your playlist might look like, you should try out this handy tool that shows you the most listened to tracks on your Spotify. 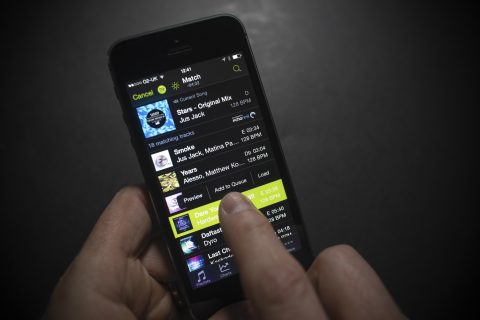 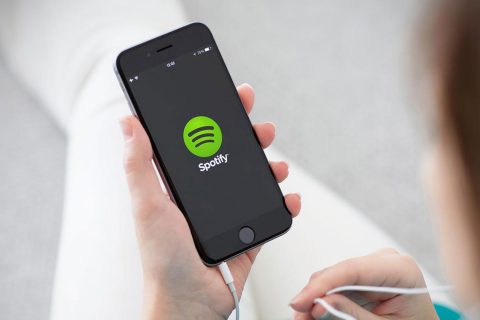