Fans brooding techno should be on alert with mysterious Gesaffelstein billboards appearing in cities around the world including hot spots Paris, New York and Los Angeles.

It’s been a while between drinks for Gesaffelstein who’s last original release ‘Hate or Glory was penned way back in 2013 if you don’t include more recent collaborations with A$AP Rocky,  Jean Michel Jarre and The Weeknd… cause why would ya!

The images were shared across the ZONE records page – the label of Gesaffelstein and The Hacker and also by Bromance Records boss Brodinski who too has been rather quiet of late so here’s hoping for some solo work or collaboration.

As life would have it, all good things come to those that wait so looks like we shouldn’t have to wait too much longer for some darker four-four slammers!

Who remembers this gem? 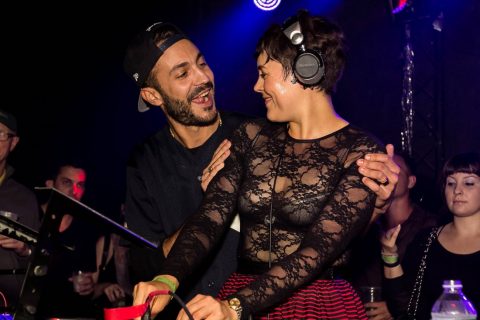 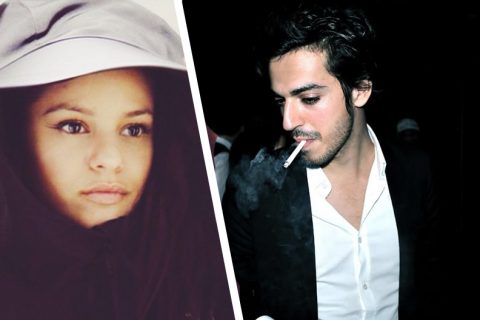