Music has had a big year and it reflects with the zinger of a lineup for next years Laneway festival with a wild and wooly collection of electronic, rock, indie, rnb and rap making up the national touring party.

Leading the charge on the dance and electronic front is a strong showing of international and Australian favourites with Jon Hopkins, What So Not, Cosmo’s Midnight, Clairo, Crooked Colours, DJDS and more set to lay down a buzz of indie and eclectic sounds.

The rest of the lineup is equally impressive with local juggernauts Gang Of Youths and Courtney Barnett topping the list before a whack of RnB/Hip-Hop with Baker Boy, Denzel Curry, Jorja Smith, Masego, Yellow Days and more.

Visa have a pre-sale Thursday, 20th September with general ticketing up for grabs 9am Tuesday, 25th September.

Check out the dates and locations below including a new spot for the Melbourne laneway. 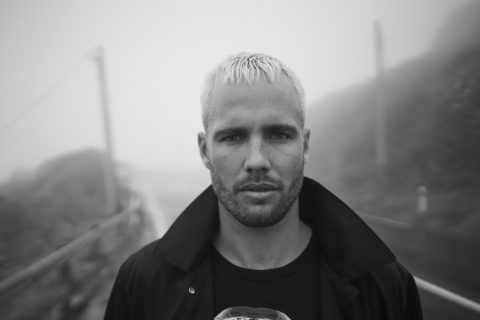