You know you’re in for a treat when new meets old(school) with French Touch pioneer Lifelike getting the deed done on a summer hummer from US producer Moon Boots.

The remix has come about following the release of Moon Boots debut album ‘First Landing’ that was full to the brim with some glowing, oozing sounds and general warm summery goodness that amassed a cool 20,000,000 streams!

Lifelike isn’t alone with a star-studded cast also getting in on the remix action with Mylo, Fort Romeau, Rex The Dog, Nick Monaco and Australia’s Cassian giving it the nip and tuck.

Those remixes aren’t far off either with a release date penned for August 17th.  For now, click play and kick back to this hummer. 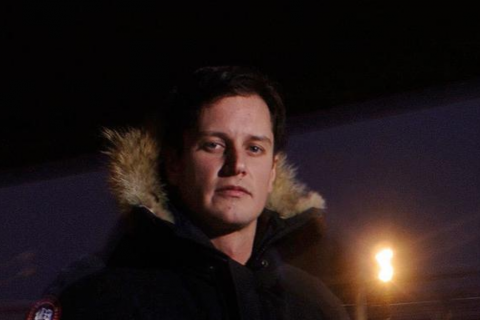