LifeLike has publicly body-slammed music streaming services, claiming that they are, quite simply, “stupid”.

The veteran French producer – who has worked with the likes Daft Punk, Kitsune and more over the years – took to Facebook yesterday to vent his frustrations with the current landscape of music, claiming that “the record industry is going into lots of changes” and that he and his label Computer Science will “only be pressing vinyls” with future releases due to “how stupid the streaming models are”.

He really gets into it, read the full post below or right here.

“Soon 2017, the record industry is going into lots of changes, you might not all know about that, independant labels arent selling digital records anymore, due to the streaming offers nobody wants to pay 2€ for a single when Spotify or iTunes is renting the entire worldwide music catalog for 9€/month?

Well to be honest I prefer to own the music, by streaming the music, you own nothing and you finally pay 118€ a year just to listen to music (when radios are free) and access a catalog when with this amount of money you could buy 12 full CD’s albums.

That’s just to show you how stupid the streaming models are…
On the top of that the catalog they stream is mostly uncomplete, not to mention the terrible playlists system spotify is using like “music for the morning”, “a rainy day”, and all those ridiculous themes, reducing music to something you would consume depending on the weather and the temperature of your fridge.
As a consumer in my opinion, you lose with that formula, but this is the way things are going now.

So i have decided that next year, we will press only vinyls, the physical vinyls market has grown up and they are now selling more vinyls than digital this year!

This also mean that consumers wont be able to buy any music from Computer Science & Lifelike online.

To answer a few comments: you buy the vinyl, put it on your turntable and you record it.
In the meanwhile you had to buy it, and this money goes in our accounts allowing us to continue to do great indie records instead of making those guys from spotify rich on our behalf.
Pretty simple 🙂 “

Following the recent news that vinyl sales defeated digital sales in 2016, this doesn’t sound like the worst idea for the nearly 20-year-long dance music veteran. Would you agree? 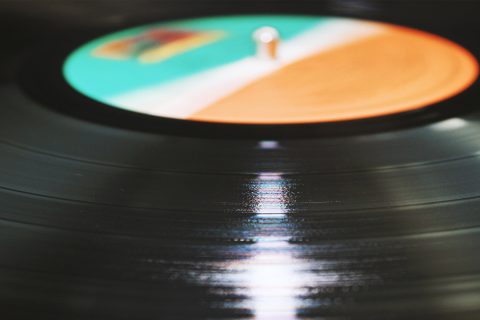 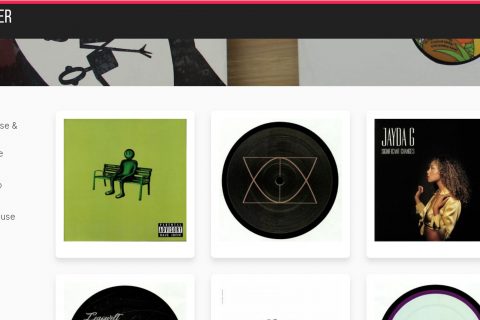 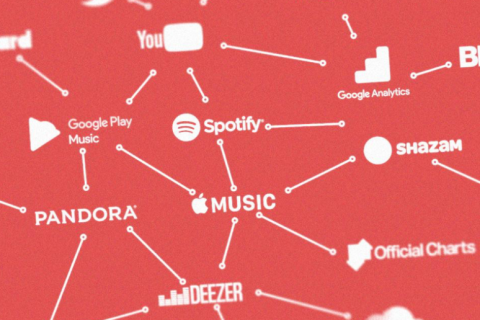 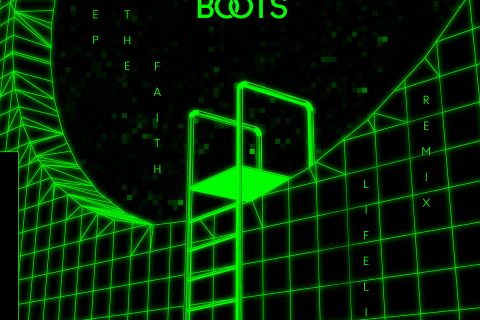