Trying to put Just a Gent’s type of music in a genre or style of music is next to impossible. To compare him in terms of other sounds and artists you will be hard fetched to do so as well. Something along the lines of a fine mixture of Noisia, Quix and Porter Robinson, but then we could still be overlooking his absolutely large repertoire of face melting tracks.

The last few years speak for itself in terms of Just A Gents success. 3.9 million plays for his ‘You’ll Never Know (feat. MOZA)‘ on Spotify only. Then to say his 2018 track ‘Hold’ isn’t a banger would be underselling him, then making a top spot on triple j’s Like A Version with his cover of ‘Day N Night‘ passing 1.2 million plays as of today. We are sure your ears will be treated when he comes out on stage in a city near you.

Mingling amongst EDM’s upper echelon this past year with his featuring on the festival Beyond Wonderland with many of the biggest names, Just a Gent will be pulling into eight different stops around the country this coming May and June.

Be sure to jump on to his latest tracks and support this mammoth local act when he comes to a venue near you. 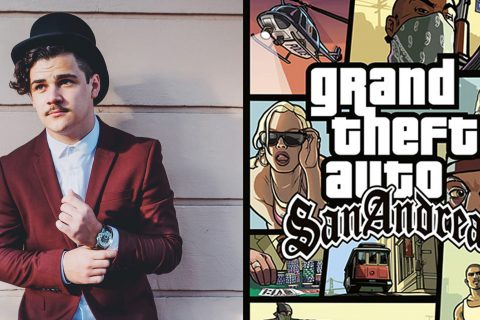 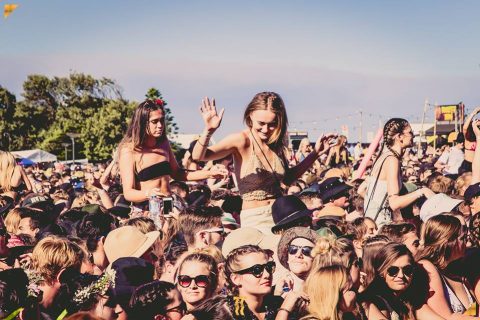 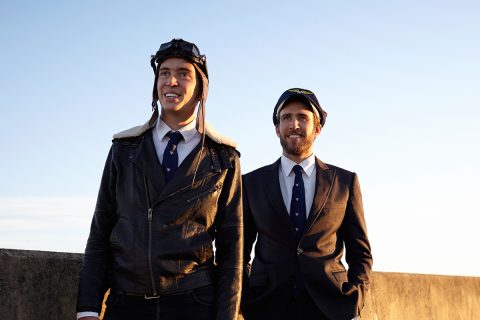 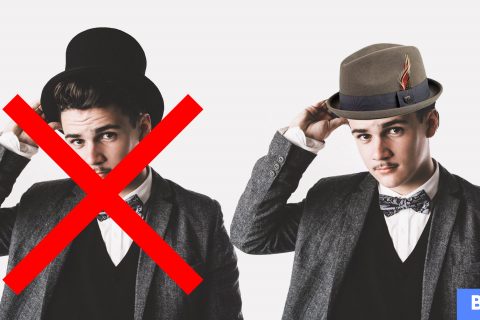 Breaking: Just A Gent trades in his Top Hat for a Fedora