Premiere: Hayden James’ ‘Numb’ gets a dreamy flip from Pluko

One of the biggest electronic releases of 2017, ‘Numb‘ by Hayden James has today received a stellar rework from up-and-coming producer Pluko.

The original track made a huge impact upon it’s release back in October, slotting a comfortable #32 in the triple j Hottest 100 countdown in January, and still reeling in the numbers across all streaming platforms.

Unlike the established Hayden James, Pluko is a fresh face on the scene. Hailing from Hollidaysburg, PA, the 17-year-old has only been active for 2-years, however the up-rising beat-smith has turned heads with his incredible production range that has seen him stack over 50-million streams.

On top of this, Pluko has just been added to ODESZA’s official Foreign Family Collective Coachella Day Party on April 21st alongside Jai Wolf, Chet Porter, Cassian and Yahtzel – an apt inclusion following his support role for ODESZA’s 9-stop US tour.

This effortless remix of ‘Numb’ comes as an exciting pre-curser to Pluko’s forthcoming, debut album, which is set to drop in the coming months.

Listen to the remix below, and keep an eye on Pluko’s socials for updates. He is proving to be one to watch. 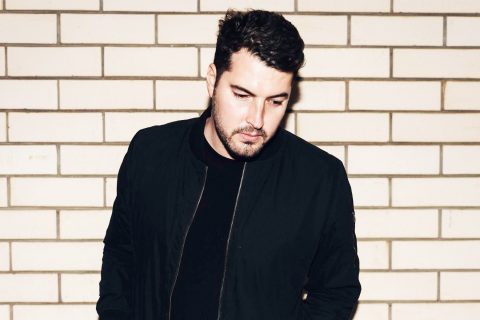 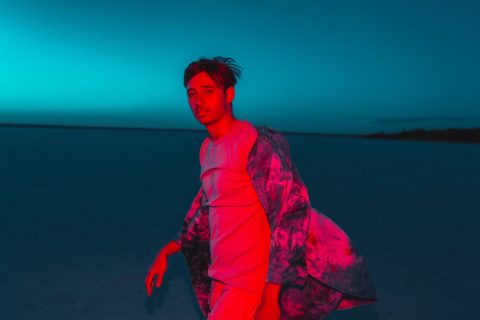 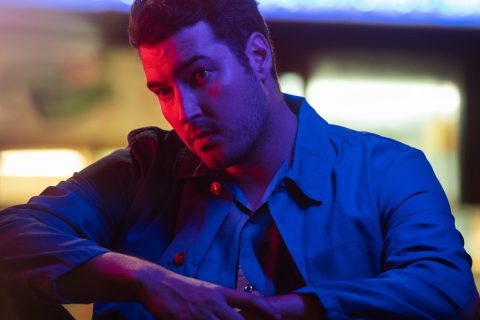 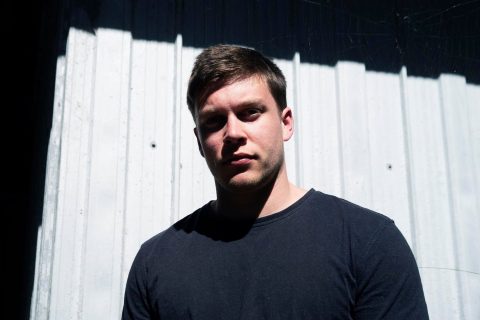