One of the most talked about up-and-comers to rise in 2017, Sam Gellaitry has certainly made an impact on electronic music in a short amount of time, to the point where he’s now got a tune featuring in a god damn Super Bowl ad!

The soundtrack to Coca-Cola’s new ‘Diet Coke Twisted Mango‘ advert is none other than Gellaitry’s biggest release to date, ‘LONG DISTANCE’. Safe to say Sammy got a nice pay day for this one!

Check out the ad in full below, and be sure to snag tickets to Sam’s debut Aussie tour right here. It kicks off next month. 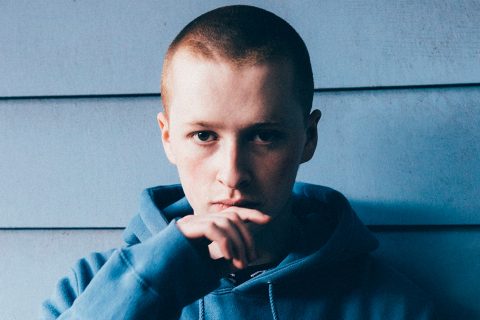 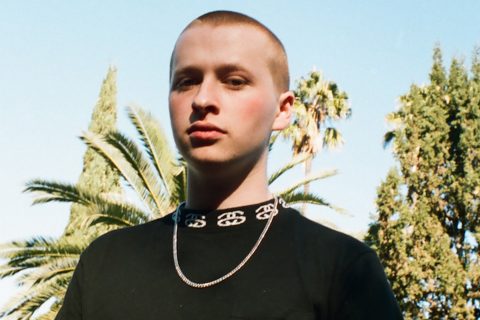 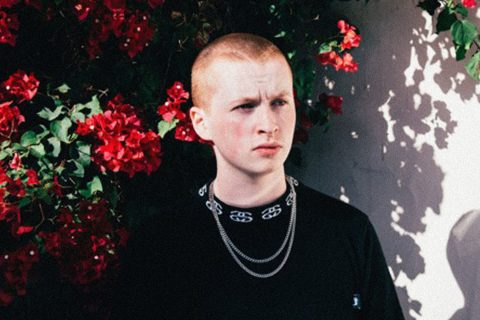