LA-duo DJDS have been really killing it in 2017. No strangers to the electronic world after two incredible, club-ready albums, the pair – made up of Jerome Potter and Sam Griesemer – have moved into the realm of pop, teaming up with the likes of Khalid and Empress Of (who features on this stellar cover) and churning out eclectic, radio friendly tracks that sit in between electronic and pop.

The latest offering from these guys comes in the form of a cover of Lana Del Rey’s huge single, ‘Love’. Speaking on the cover, DJDS write that idea was spawned “when we were spending some time in the studio with Empress Of helping her out with her new music. The three of us really love Lana’s work and share a special appreciation for the song ‘Love.'”

“There’s a story about LA in there that pulled us all in. We just wanted to try our own version, put our sound in it and pay tribute to a piece of work that really inspired us this year.”

In just a few days the track has already tipping over 150K streams on Spotify and is showing no signs of slowing down. Keep an eye on DJDS in 2018 as it’s pretty clear these guys are on the way up. 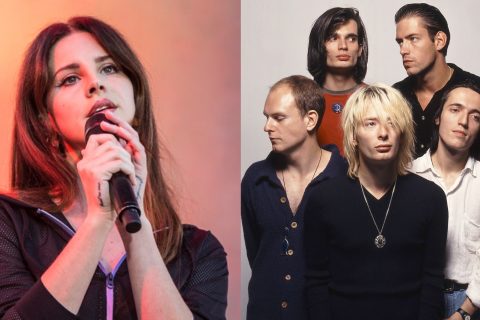 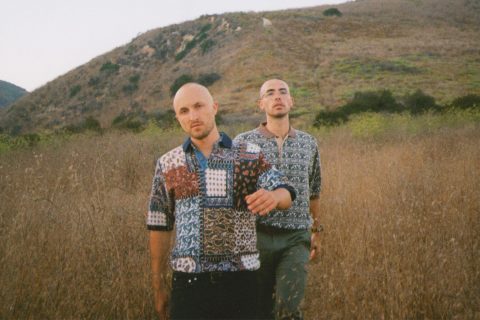 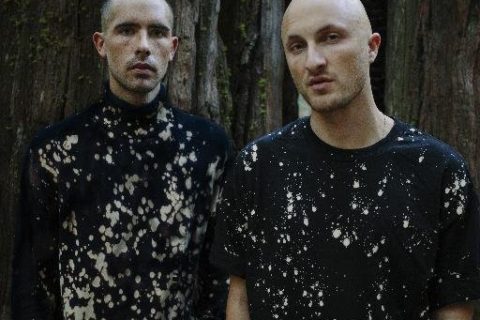 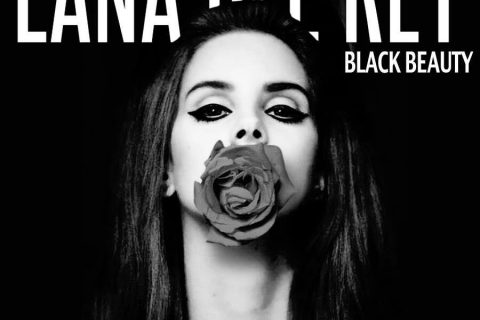