Not long after dropping one of the most well-received albums of the year, and a definite favourite of ours, the UK wunderkind Mura Masa has come back with his stripped back, lush sounds and grooves on a new track with the mysterious new duo Jadu Heart. The track is titled ‘U Never Call Me’… and who wouldn’t want to call Mura Masa at this moment right?

The track is more mellowed out than most of the material that we have heard on his debut album, with a lot less wonky rhythms and layers than on previous hits like ‘1 Night‘ and ‘All Around the World’. Although it definitely doesn’t feel like he’s turned his music on his head, he’s just found a path within his range of styles to go further down on. This feels a lot more like Masa behind the boards creating great pop accompaniment, rather than showcasing his beat-making skills (which we could always use a little more of). As for Jada Heart, they bring some eerie, soft-spoken vocals and help bring the track a little more down to the chill-zone.

It’s a nice little tune, and a good check-in for what Mura Masa’s been doing with his laptop since the stratospheric results of his first album. 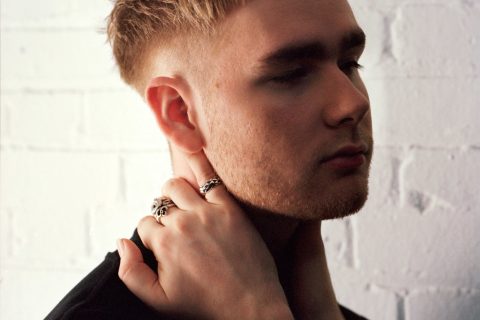 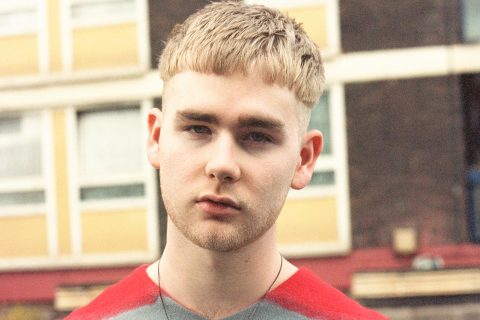 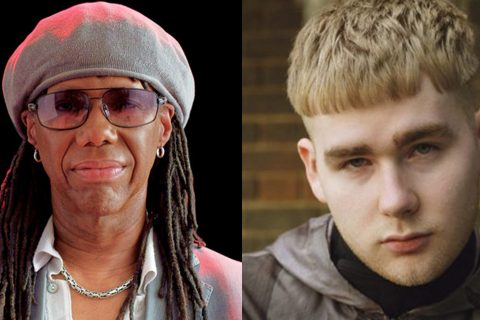