Berghain has always been known as a bit of a crazy institution, and their latest “New Years Eve” line up and event has sort of cemented that.

The event, Silvester Klubnacht, will span three massive nights, kicking off November 30 and spanning until January 2, because really, what good New Years party doesn’t kick on for three nights?

The kicker with this baddy is that across their four stages they’ve got a ridiculous amount of absolutely killer artists. Among the 40 guests are the likes of Ben Klock, The Black Madonna, Steffi, Mykki Blanco and a hell of a lot more.

Sadly, in true Berghain fashion, it’s a no advance tickets; pay at the door event, meaning it’s probably worth having a back up plan if you’re in Germany for it. 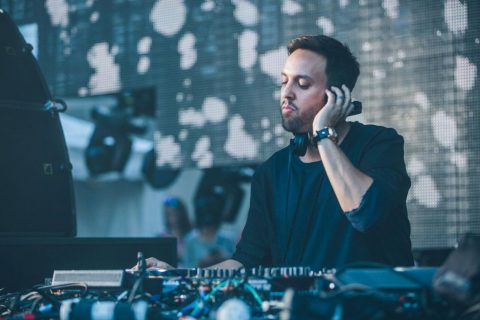 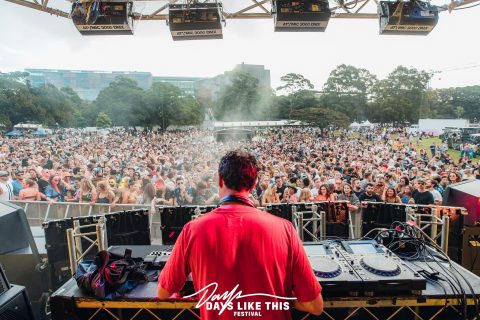 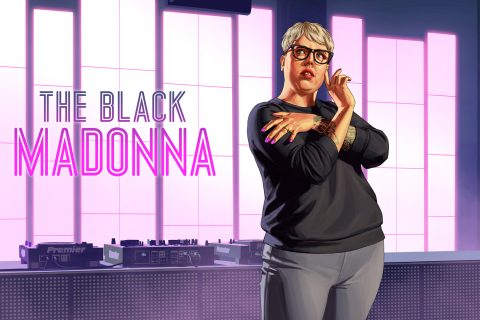