It’s well known that Australia has a never ending amount of love for four legged woofers, you know, the ones you catch at cafes, in the park or at your best friends house etc etc

It’s just a shame that these bamboozled boopers are also involved in the war on drugs that often finds them at music festivals sniffing out illegal things that are a no no in the eyes on the Government and Police and without proper testing in place pose a serious danger to the user.

On the surface you could have a decent guess that these friendly faces would cost a few dollars to run around and do their job as per but new figures released by David Shoebridge of the Greens who heads up the Sniff Off group in NSW is an absolute jaw dropper.

Turns out, based on the ‘NSW Police Standard Operating Procedure’s and ‘cost-recovery rate’, three drug dogs at a music festival costs $6,000 per hour… now consider they would be there roughly 6 hours and you’re looking at a grand total of $36,041 for just one event.

OK, let that sink in for a moment and then consider those same 3 dogs attended 20 festivals for the year at 6 hours a piece and you’re looking at a total cost of $720,828.

In dot point to really take it all in;

YES, THREE QUARTERS OF A MILLION DOLLARS OF TAX PAYERS MONEY ON 3 DOGS FOR THE YEAR…

Now we understand the dangers that illegal drugs pose and that there needs to be a process in place to dissuade people from using illegal drugs and/or educating people on safer practices but then factor in that these dogs are wrong 70-80% of the time aka a coin-flip would have better odds and so this really poses the question – is this most effective form of policing?

Mr Shoebridge tells it how it is by saying “Any other expensive and ineffective police program that got it wrong this often would be scrapped, it’s time for the drug dogs to go and the government to implement harm minimisation policies that actually work.”

So there it is, the absolute staggering amount of money being spent for dogs to get it wrong four out of fives times!

Should drug detection dogs be used at music festivals? What else could the government and police do instead? 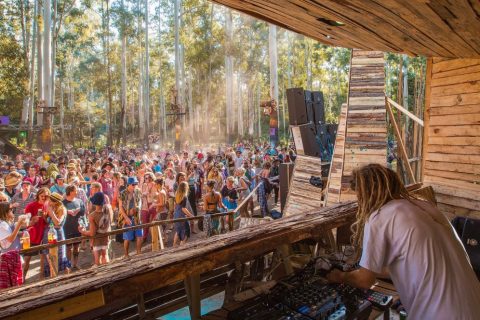 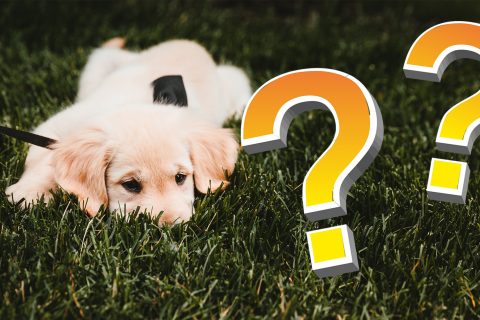 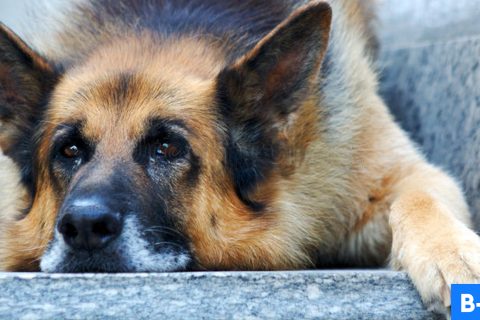 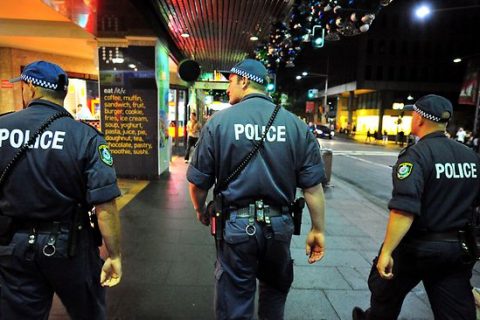