Earlier this year we tipped our hats to 10 artists from up north who are stamping QLD on the music map and we’re back with another instalment, giving credit some 5 more artists who are absolutely owning the electronic music spectrum from the land of XXXX Gold.

The selected artists you may know already, but otherwise they are on the way up and have proved in 2017 that their take on electronic music is something to keep an eye on.

Indulge in our list below and let us know who we may have missed.

NEO FLUX is on her own musical path and is really paving the way. Expect brooding beats and emotive lyrics that blend perfectly with her dark, artistic direction.

This dude has been at it for a while now, with an impressive back catalogue of quirky edits and originals that have set him apart from the rest. Plus the name is simply great.

She is no stranger to Stoney Roads, however we cannot stop talking about Rebel Yell. She may just be the only person out of Queensland making such heavy, techno-infused music.

A signing to one of Brisbane’s big-dogs, The Kite String Tangle, Golden Vessel’s soothing take on electornica have made him one to watch this year.

Austen is ticking all the boxes right now. Her luscious production paired with an incredible vocal range pretty much confirm she is a star in the making.

What do you make of our selections? All of these artists are currently cutting their teeth on the Aus music scene and you can likely catch them playing somewhere around the country.

For the Brissy locals though, be sure to head along to The MET for their Halloween shin-dig this weekend to cop Yvng Jalapeño in support of German producer Mazde. See you all there. 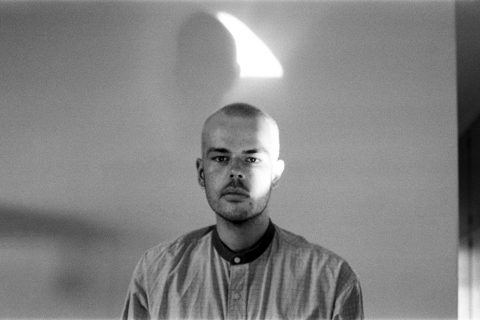 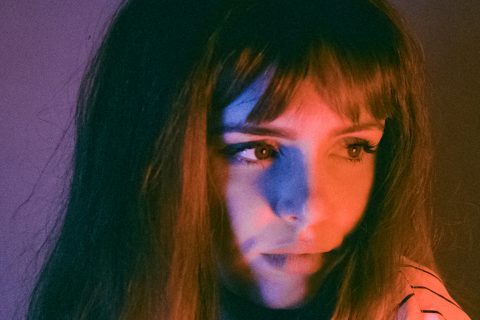 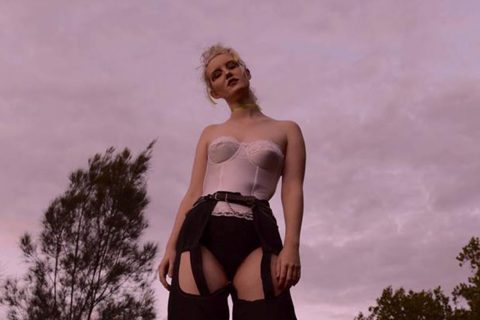